Reboots, remakes and reimaginings are all the rage right now. Here’s a breakdown of how nostalgia has swept through LGBTQ+ shows. 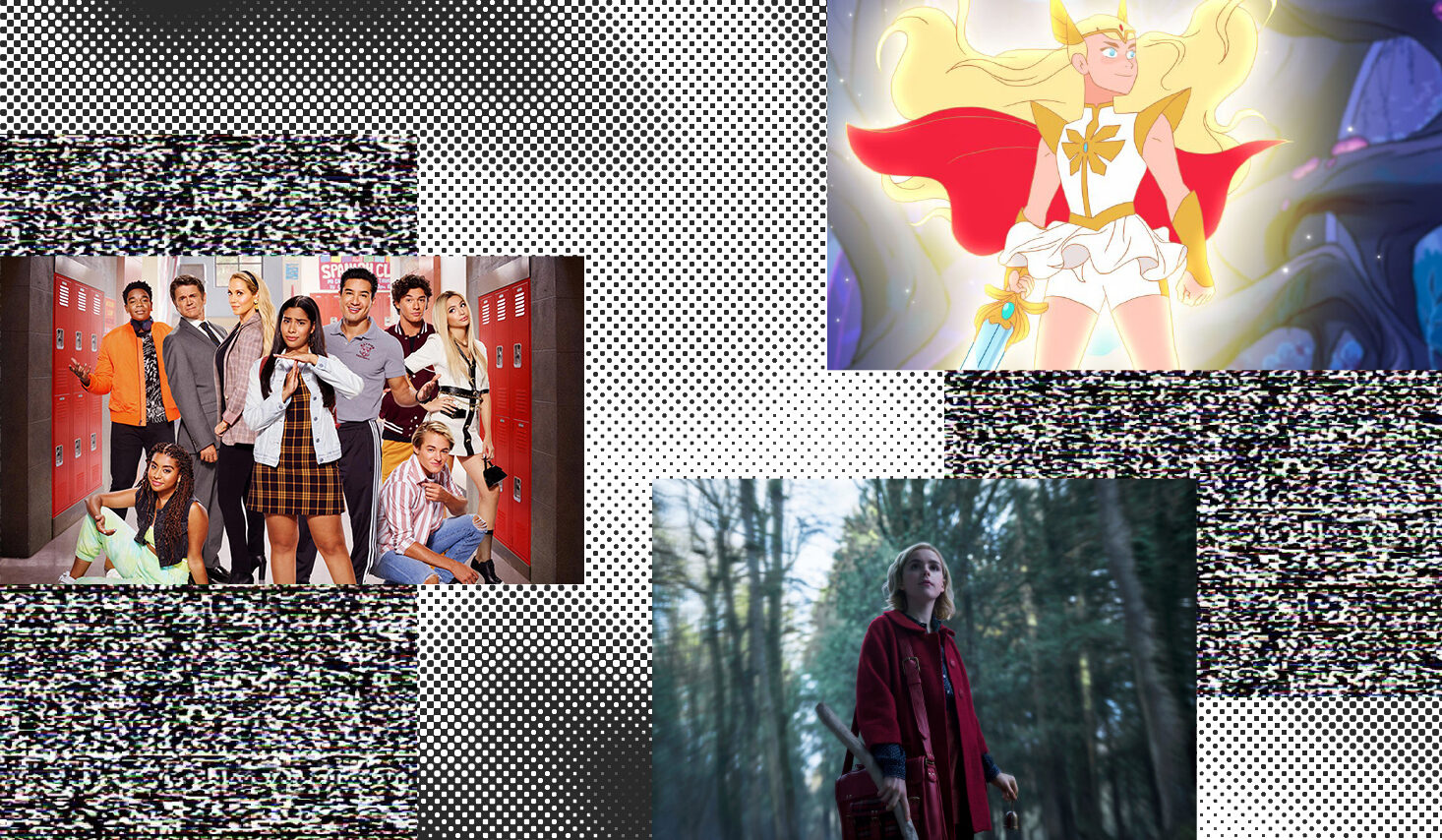 From the promising arrival of an utterly queer new Gossip Girl series to the lingering suspense of Disney’s next big LGBTQ+ move, representation on the small screen is having a big cultural moment. While there’s some scepticism around the reinventions of shows, recreations don’t have to mean a lack of nuance. If anything, a skilful mix of pastiche and originality could give way to some unexpected TV gems.

In such a dreary time, nostalgia has become a soothing balm for our outward anxieties. Striking a balance between escapism and intrigue, this new wave of shows has built what I call a ‘spillover state’ for viewers; an experience of anemoia for viewers who have discovered a longingness for a cultural period they couldn’t have experienced. Ashamedly guilty of that very emotion, I often find myself feeling nostalgic over the first seasons of Friends, filmed across the mid-90s, which was set up years before I was born. For many of us stuck in the crosshairs of the Gen Z and Millennial time frame, older shows have bridged a cultural gap that has allowed us to divulge into a romanticised retro world of British and American dramas. Now, as reboots arise, young LGBTQ+ viewers have been given a gateway to experience rehashed TV classics. For some of us, these newly built small screen universes are first-time havens; a fruitful combination of old-school influence with greater diversity and representation.

Queering nostalgia might sound like a washed upshot made to pry open the pockets of LGBTQ+ viewers so we cash out on the opportunity to be represented, but I don’t believe in that all too cynical take. Sure, reboots will boost streaming stats and flood networks with a whole new range of new viewers, but they also create meaningful communities. TV shows have the ability to unite viewers, drive home life-changing plotlines, and can create a fictitious safe space for global audiences. Take Netflix’s She-Ra and the Princess of Power as an example. Released in 2018, the animated series is a reboot of the 1985 series She-Ra: Princess of Power. Emerging at a time where cartoons were beginning to feature more LGBTQ+ characters (Adventure Time, Steven Universe), She-Ra became a tour de force of inclusivity. This fresh-faced action-comedy cartoon series stood front and centre with a difference; it was led by two glaringly obvious LGBTQ+ characters, and it didn’t stop there. Protagonist Adora, a chosen teen who has the ability to transform into the superheroine She-Ra, was continuously surrounded by a tight-knit circle of friends who expressed gender and sexuality differently.

While the new action-packed animated series built on the mid-80s classic, it exceeded expectations and even snagged an Emmy nomination. Another groundbreaking example was Netflix’s gothic reboot of the late 90s sitcom Sabrina The Teenage Witch. Packed with plenty of twists and turns, the Chilling Adventures of Sabrina paved the way with a main cast pansexual character (Ambrose), regular depictions of LGBTQ+ romance and hookups, and the series even offered a subplot to a non-binary character.  So, who said reboots had to be boring? 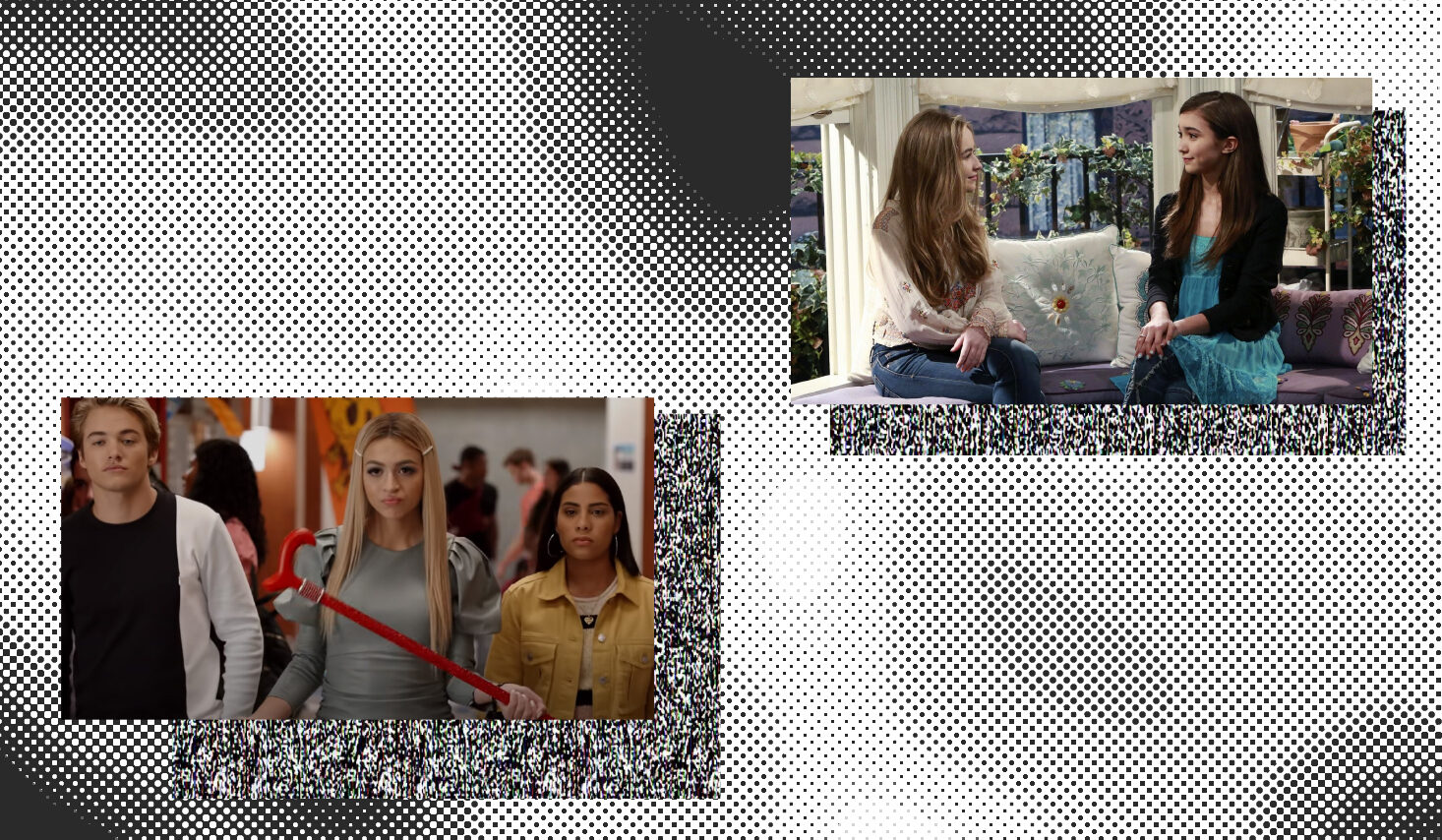 As new LGBTQ+ releases continue to be reeled out, it’s difficult not to compare them to the originals. While most, if not all of them, have been well scripted and generous with their re-written characters, the new era of reboots and spin-offs have been an incredible success for networks, streaming platforms, and audiences. The L Word: Generation Q, released in 2019, based on the widely popular series The L Word, triumphantly meshed messy romance drama with wide-ranging LGBTQ+ inclusivity.  We’ve also seen the return of Queer Eye franchise which was revived from its drop off in 2007. Making a splash in 2018, Netflix rebooted the hit makeover show which quickly became adopted as a go-to feel-good series brimming with throwback nostalgia and reality TV escapism. Even the British stomping ground classic The Story of Tracy Beaker has come back with a bang. In one of its opening episodes, My Mum Tracy Beaker rewrote a character’s straight marriage (Cam) and was instead married to a woman — it’s a small victory and very much a sign of the times.

As nostalgia domination continues to creep in and create pathways for much-needed shows (It’s A Sin and Pose), we can hope to see a widening variation in spin-offs and reboots. Don’t get me wrong, I do love a childhood classic, but the likes of She-Ra, One Day At A Time, and Queer Eye have shown us that LGBTQ+ characters, directors and writers are finally getting their due. Even pop culture monoliths such as the DC Universe and the Marvel Cinematic Universe are taking note. Both franchises have whipped out TV adaptations of comics (Supergirl, The Flash, Batwoman, WandaVision, Jessica Jones, Loki) that are promising more queer diversity than ever — our fateful nostalgia trips are pulling off more than we expected. So, while I’d like to say queering nostalgia is no big deal, it seems quite the opposite. We’re watching the small-screen industry catch up and promising to do better, and if it takes another reboot for creators to realise LGBTQ+ representation pays off, then I’m all for it. 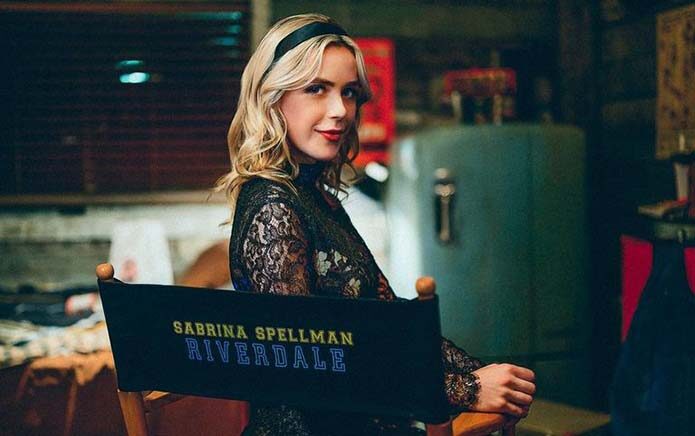 Warner Bros. TV has confirmed that a crossover between Riverdale and the Chilling Adventures of Sabrina is in the works. 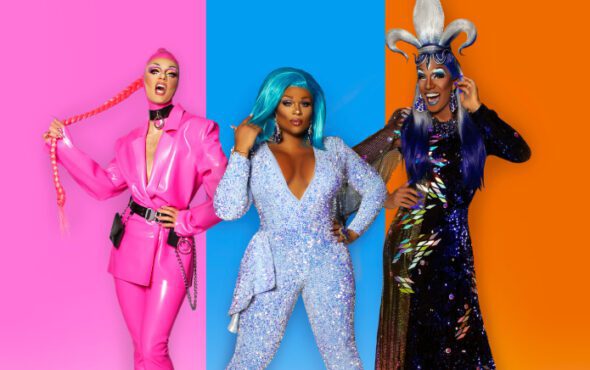 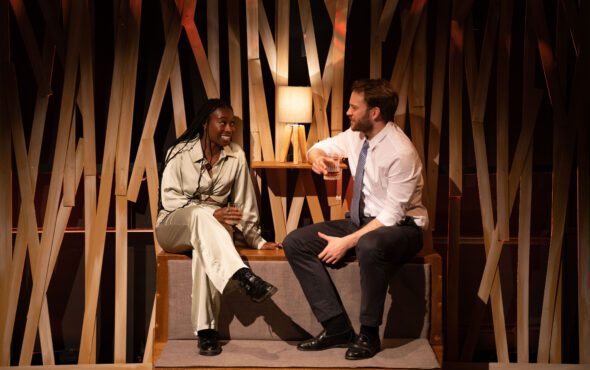 How To Survive An Apocalypse is an entertaining, if uninspiring, romcom – review