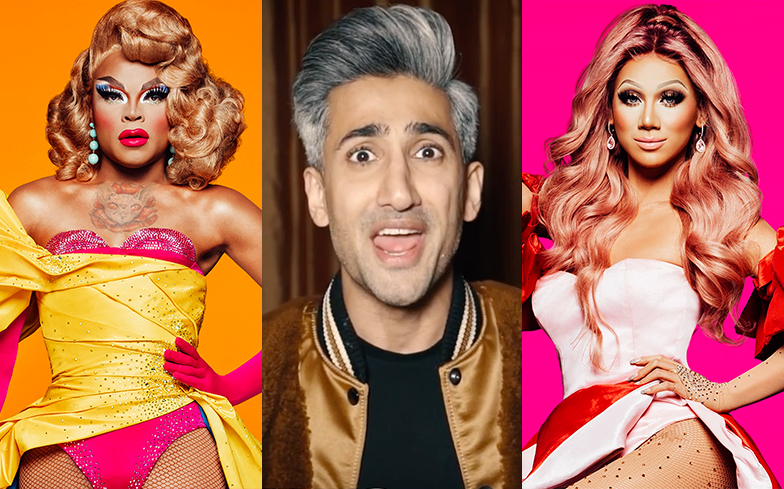 It’s the crossover you’ve been waiting for.

We love Queer Eye, and we also love Drag Race (duh!), so when we met up with the Fab Five’s resident style guru Tan France, we simply had to ask him what he thought of the season 11 queens and their sickening promo looks.

“The boys all think that I would be Vanjie,” he revealed. “I don’t know why… actually, maybe I do see it! You look elegant, you look sophisticated, you look like you could cut a bitch, so I see why you could be me!”

Queer Eye season three will be available to stream on Netflix from 15 March.