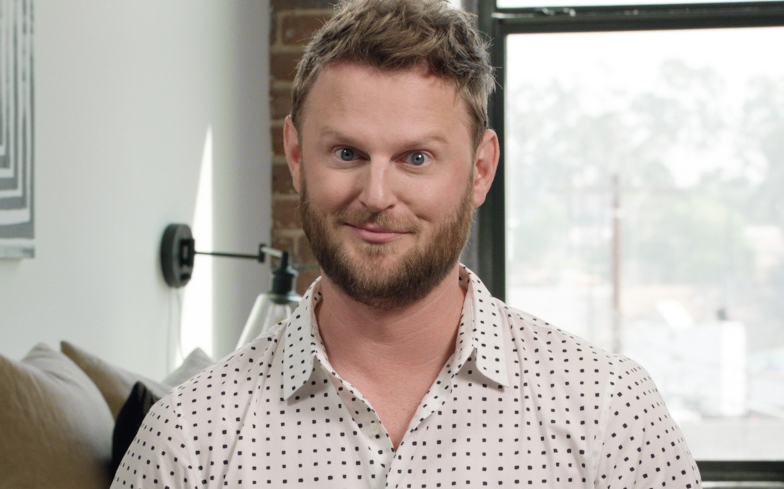 The Queer Eye star said things were going backwards under the Trump administration.

Queer Eye’s interior design guru Bobby Berk has called on there to be “more Stonewall riots” as he feared that LGBTQ rights were under attack in America because of religious freedom.

Speaking to The Daily Beast, he said: “The rights we won are in danger. Now the cloak of ‘religious freedom’ is being used to attack us. Even though we have come forward, in a lot of ways we haven’t. We’ve fallen backwards in a lot of ways.

“In coastal cities we’re ahead of the times, but in Middle America we need more Stonewall Riots—not violent, but definitely to keep up the fight.

“It’s up to people like myself who have the luck and are blessed to have a platform that we use it. With more visibility comes acceptance.”

Bobby was speaking to The Daily Beast as part of their series on the 50th anniversary of the Stonewall riots. Growing up in Missouri, Bobby confessed that he hadn’t been taught or learned about the Stonewall riots until he moved to New York in 2003. Speaking about how LGBTQ rights have progressed since the Stonewall riots, Bobby said: “We’ve traveled so far from a time where people couldn’t be out, couldn’t hold hands, couldn’t get married.

“We have marriage equality, and we have the Equality Act, if stupid Mitch McConnell will allow it to pass through the Senate.

“We have come so far, and we’ve lost ground under Trump. People say once his administration is gone it will get better, but he’s been putting horrible conservative judges into our courts. The effects of that will last for decades.”

He added: “I hope we pass enough equality laws that even conservative judges have no choice but to uphold them. The only way to ensure our rights continue to grow and be secure is to get out there and vote and not be complacent.

“Don’t think other people’s votes will count for you, you need to vote yourself.”

Earlier this week, Netflix announced that it had renewed Queer Eye for a fourth and fifth season. In season four, Bobby, Tan, Antoni, JVN and Karamo will return to the BBQ capital of the world, Kansas City, with a new roster of eight heroes. The Emmy Award-winning show will debut on 19 July with all episodes available.