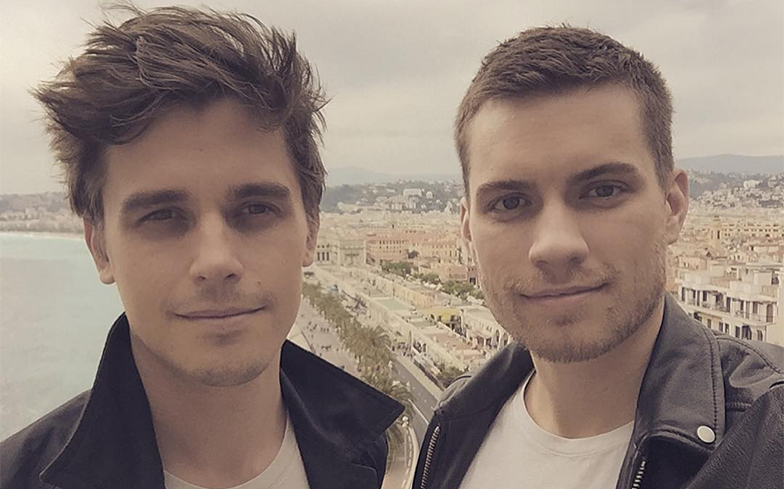 Antoni Porowski and his partner have reportedly split.

The Queer Eye foodie and his longterm boyfriend, art director Joey Krietemeyer, have reportedly split after more than seven years together, a source close to the star told Us Weekly.

“Antoni and Joey broke up months ago,” the source revealed. But fear not, as the split wasn’t a bad one, with the source adding: “It was very amicable. They’re still friends. It was a clean split.”

Many photos of the couple together have been removed from Antoni’s Instagram profile, although a few still remain.

The 34-year-old said during an interview with Vulture in February that he was “basically married” to Joey, but despite the split, fellow Queer Eye star Karamo Brown says he’s in a great place right now.

Speaking to Us Weekly at the Angel Ball in New York City earlier this month, Karamo said: “Antoni’s just happy in his life. He deserves all the happiness in the world. People don’t realise what a sweet, empathetic person he is. So I just love that he’s happy.”