Queer Eye season 5 trailer is guaranteed to boost your spirits 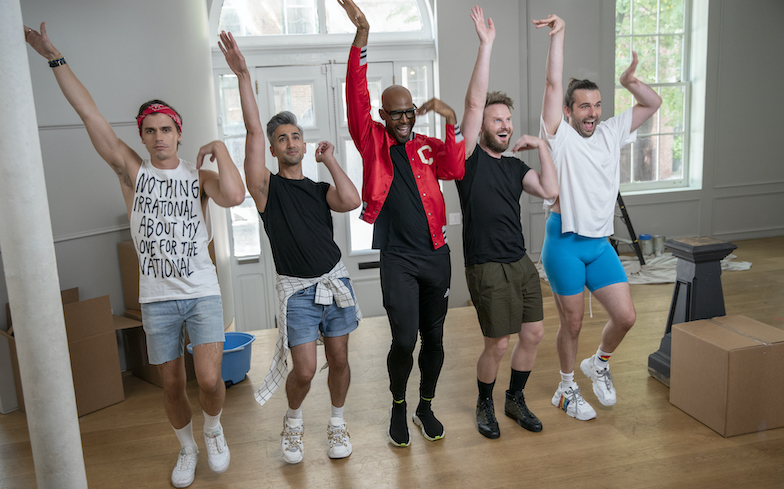 The 10-episode fifth season will follow the Fab Five – Jonathan Van Ness, Tan France, Karamo Brown, Bobby Berk and Antoni Porowski – as they take their message of self-love and inclusivity to Philadelphia, Pennsylvania.

In the heartwarming trailer, the quintet tackle a whole new roster of heroes including a new mother, a priest struggling with his sexuality and a father who wants to impress his daughter with a speech at her wedding.

Earlier this year, Netflix renewed the beloved series for a sixth run, which will see the five travel to their homebase in Austin, Texas to “scour the prairie in a search for a whole new roster of heroes in need of a little TLC.”