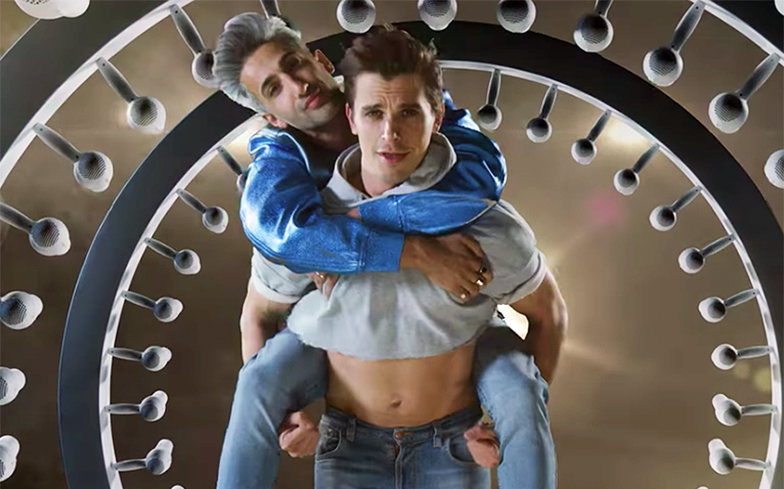 In just a few months, the world has fallen head over heels for the Fab Five, a team of five loveable life coaches who star in Netflix’s reboot of the hit 90s reality series Queer Eye giving makeovers to straight (and not-so-straight) guys in the US.

So it’s no surprise that the streaming giant are rush-releasing a second season of the show, which is due out on 15 June, to capitalise on its crazy level of success – and with it, there’ll be a brand new theme song featuring LGBTQ ally Betty Who!

The Australian singer-songwriter has teamed up with the Fab Five to give the infectious opener, called All Things, a glamorous makeover that’s worthy of the show’s already-fabulous reputation.

During an interview with Gay Times back in March, Queer Eye’s culture expert, Karamo Brown told us that on the second season of the show he wanted to see women and members of the trans community represented.

In the interview, Brown said: “If we get a second season, I’d want to immediately get women involved, and the trans community. Those are two things I’ve already sent to producers. All of the Fab Five have suggested it.”

The series will kick off with the female-centered episode as the Fab Five makeover school teacher and cancer survivor, Tammye. And in episode 5, they help out Skyler, a transgender man.