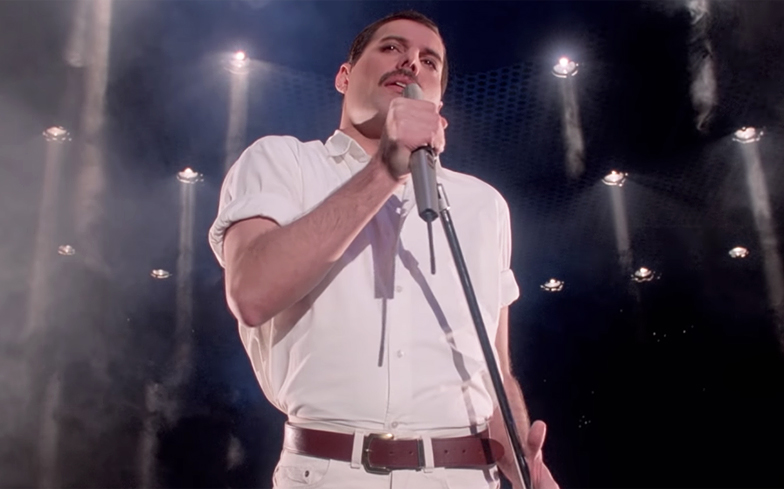 Get ready for an anniversary party unlike any other.

The iconic rock band Queen has announced the ultimate celebration for their 50th anniversary.

To honour the legendary occasion, the band will be hosting a 50-episode series via their YouTube channel.

The show will celebrate the band’s achievements and key moments throughout the group’s history.

From the first set of concerts in the 70s to the present day performances featuring pop star Adam Lambert, no stone will be left unturned.

“Presented in chronological order, the series will take you from Queen’s earliest shows at London’s Rainbow and Odeon through vast arenas across the entire world on a journey culminating with the band’s latest record-setting achievements with Adam Lambert,” the band’s statement reads.

The series will also feature never before seen footage of the band, the history behind Queen’s most iconic tracks and rare after-show access.

Simon Lupton, the series producer and creator, opened up about the show, stating: “The Queen story is unlike any other, and I hope fans from all around the world will enjoy celebrating the many extraordinary achievements, timeless songs, and iconic performances that Freddie, Brian, Roger and John have given us.”

This isn’t the first time that Queen and its history has been explored in the media.

The 2018 film Bohemian Rhapsody gave fans an inside look into the creation of the band and the creative star power that is Freddie Mercury.

It went on to become the highest-grossing music biopic of all time domestically, internationally and worldwide, earning a total of $635 million at the box office.

We can’t wait to fall in love with Queen all over again with this new series.