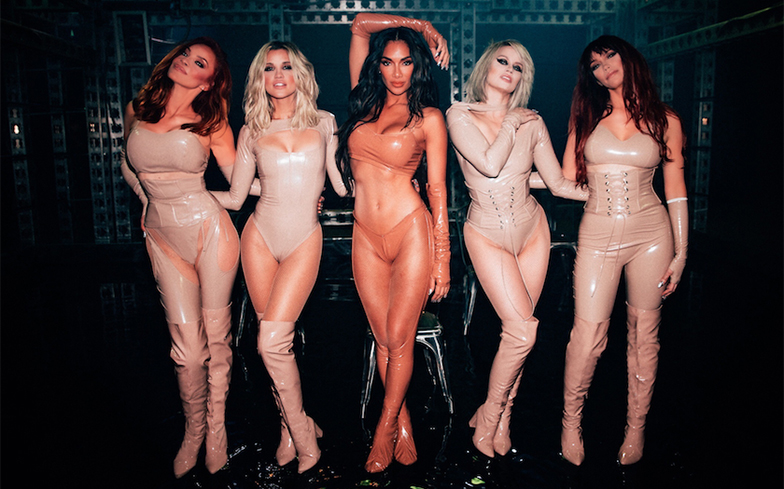 The Pussycat Dolls are coming to Brighton!

The iconic girl group will take to the main stage at Pride in the Park festival on Sunday 2 August, which takes place over the annual Brighton & Hove Pride weekend celebrations.

It’s their first full-length Pride performance in the UK, and organisers have promised a full 75-minute show.

With eight top 10 hits on the UK singles charts to their name including Don’t Cha, When I Grow Up, Buttons, Jai Ho (You Are My Destiny) and Stickwitu – as well as their incredible new single React – it’s sure to be an unmissable set.

They aren’t the only big names set to perform at Brighton’s Pride in the Park this year, as organisers are expected to announce Saturday’s headliner on Friday (14 February) morning.

Paul Kemp, Director of Brighton & Hove Pride, said; “For our 30th anniversary we are really excited that LGBTQ+ icons The Pussycat Dolls will be headlining the FABULOSO main stage on Sunday 2nd August with a UK Pride exclusive performance.

“The Pussycat Dolls are the first of many artist announcements to come. Watch this space for loads of great LGBTQ+ performers and allies over the coming weeks.”

Tickets for Brighton Pride are on sale now.