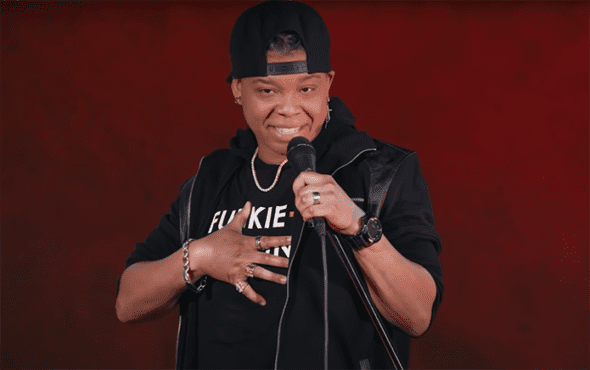 SNL has unveiled its new line of comedians that will be joining the cast, including Punkie Johnson.

As the renowned Emmy-winning series enters its 46th season, a handful of new cast members will be joining the show.

Currently, the show features a few LGBTQ+ cast members which include the recent additions of writer Julio Torres and Bowen Yang.

Johnson will become the second openly lesbian comic to join the cast of SNL, after Kate McKinnon.

Comedian Danitra Vance was the first Black gay person to be a part of the cast between 1985 and 1986, but her sexuality was not publicly known until after her death.

Ahead of the 46th season, fellow comedians Lauren Holt and Andrew Dismukes will be the latest round of performers to join SNL alongside Johnson.

As usual, the series is packed with celebrity performers. It was recently announced Jim Carrey will be impersonate Joe Biden in the next season on SNL, ahead of the election.

The new season of SNL will return with all of the regular cast members from the previous season, bringing the total up to 20.