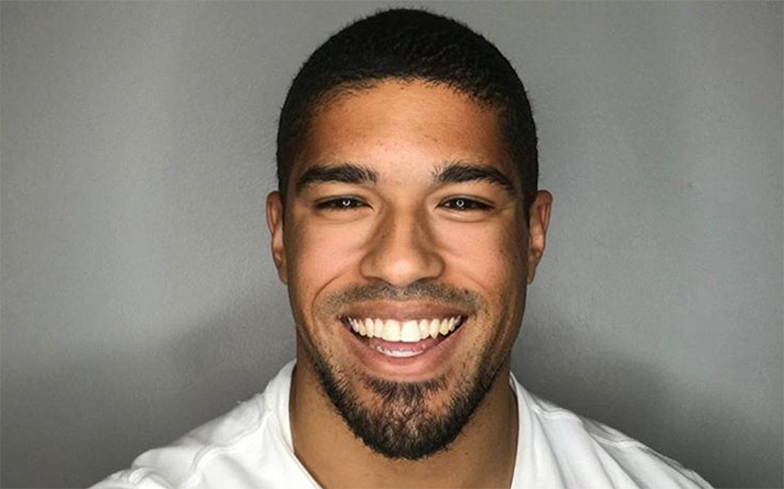 “I now feel more comfortable labelling myself as gay.”

After coming out as bisexual during a YouTube video with his boyfriend two years ago, professional wrestler Anthony Bowens has now revealed that he solely identifies as gay.

In a brand new video titled ‘COMING OUT… again’, Anthony admitted that he wasn’t attracted to men until he was “midway through high school”, where he had a dream about one of his friends that made him think: “Ooh, something’s different here.”

“I came out as bisexual, which was a very real thing,” he said in the video. “I identified as bisexual because I really didn’t know much about the LGBTQ community. I didn’t really dive into much because I was closeted.

“So the closest thing that I knew that I could relate to based upon that time period of my life was bisexual.”

“Specifically more so in the past couple of months, this past year, I was looking back at some old articles of mine because I was coming up with a new character for my wrestling career.

“And the articles kept labelling me as bisexual, and it was kind of annoying me that they had to continually put what I was, I couldn’t just be a professional wrestler, he’s the “bisexual pro wrestler”, but I just wasn’t identifying with that term any more.”

He said he’s in love with his current partner, Michael, and pictures being with him for the rest of his life, so he no longer identifies with the term bisexual: “I now feel more comfortable labelling myself as gay.”

Anthony wanted to assure people that this isn’t a case of bi-erasure, and that there are people out there “who truly identify as bisexual”.

“There are some people out there who will use that just because they are afraid to say that they’re gay, but not everybody’s like that, and I don’t think they should be judged for it because everybody has their own way of figuring themselves out.

“Please don’t be a hypocrite. I think it’s very hypocritical as people who identify as LGBT who get judged by a lot of people about our lifestyle, then turn around and judge others in the same community.

“I don’t understand why that happens or how that happens, but it does. And I think you are a part of the problem if you are one of those people. So please do not be a hypocrite.”

Watch the video in full below.