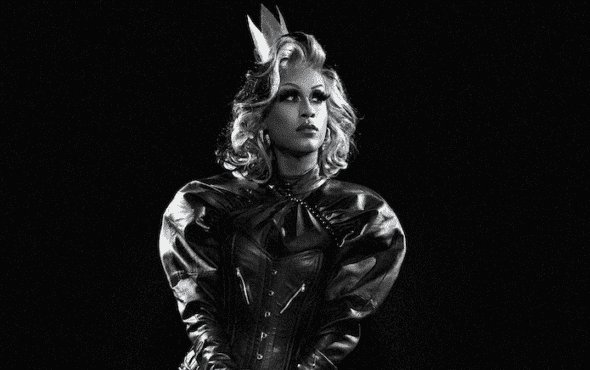 “I know that I could probably send anybody home in a lip-sync.”

Priyanka is ready for a Drag Race winners’ season.

Although it hasn’t been confirmed, and might never be – nobody wants to go home first – there’s been high demand over the years for a Quarter Quell-esque season with just champions.

Since 2009, the Drag Race franchise has aired 12 seasons, five All Star editions, as well as spin-offs in Thailand, UK, Canada and Holland, with Australia, Brasil and Spain sashaying onto our screens in the near future.

So, RuPaul has plenty of queens to choose from the winners’ circle, and if it follows the same format as All Stars, all we need is ten willing participants.

When we mentioned the possibility of a winners’ season to Priyanka for our recent digital cover story, she confidently responded: “I’m in and I win.”

She continued to say that she would feel threatened by queens such as Aquaria, Trixie Mattel, Yvie Oddly, Jaida Essence Hall and Shea Couleé, before admitting: “I know that I could probably send anybody home in a lip-sync.

“Could you imagine me against Sasha Velour? Oh god, it would be so good.”

Priyanka joins the likes of Bebe Zahara Benet, Raja, Sharon Needles, Jinkx Monsoon, Violet Chachki, Bob the Drag Queen and Monét X Change as queens who are eager to return to the fold.

Sadly, it seems to be a hard no from Trixie, who told us in our 2018 interview: “No. Never. I would never go back and do it. I’m not very competitive.”

Sasha said: “I don’t know! I don’t know if they want me back, to be honest. They’re not beating down the door to ask me to return, I’ll tell you that.”

Although the season nine winner “loves being on television,” she admitted to not being a “huge believer in the value of competition”.