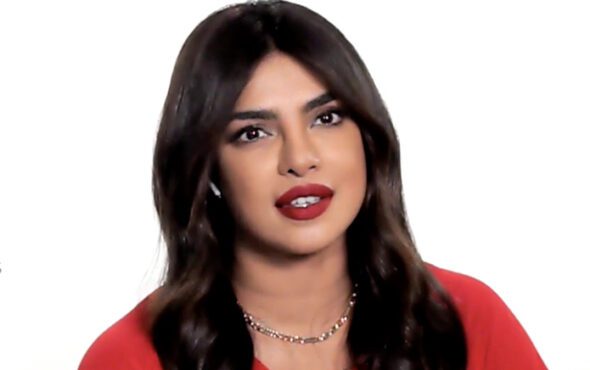 When The Matrix was first released in 1999, its hyper stylised fight sequences, incredible special effects and intelligent storytelling made it an instant classic.

But it was the big philosophical questions it posed about reality and free will that caught audiences’ imaginations and made it a pop culture phenomenon.

Those themes continue in The Matrix Resurrections; the fourth instalment in the franchise which hits cinemas on 22 December.

Joining the cast is Priyanka Chopra Jonas who plays a character fans of the original trilogy will be excited to see.

GAY TIMES caught up with Priyanka to speak about stepping into the world of The Matrix, what impact the films had on her as a viewer, and what new philosophical questions The Matrix Resurrections raises.

Priyanka proposes that The Matrix Resurrections relooks at the relationship with man and machine, and gives it a fresh perspective more reflective of our society today.

Watch the trailer for The Matrix Resurrections below: