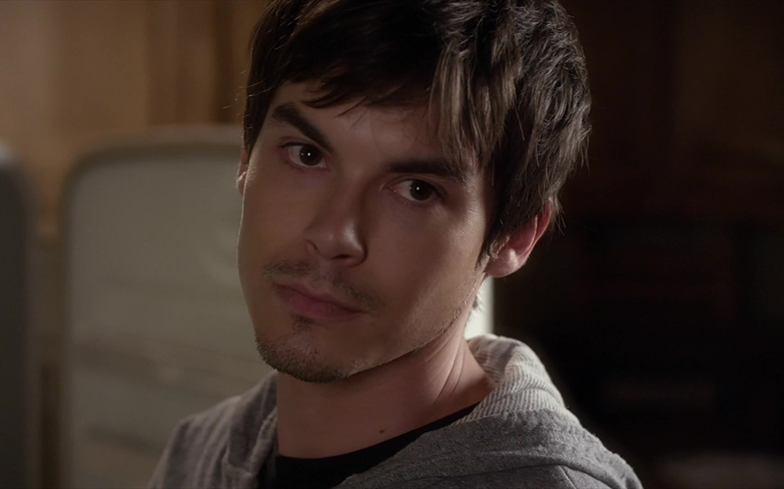 Tyler Blackburn has opened up about his sexuality in a new interview.

The 32-year-old American actor – who’s best known for his role as Caleb Rivers in Pretty Little Liars – came out as bisexual earlier this year, telling Advocate: “I’m queer. I’ve identified as bisexual since a teenager.

“I just want to feel powerful in my own skin, and my own mind, and in my own heart.”

Now, he’s gone into further detail about his coming out journey, telling Playboy that coming out made him think: “Wow, the world’s a little bit safer than I thought it was.”

Although Tyler began experimenting with men as a teenager, he didn’t date men until he was 26.

“I had to really be patient with myself—and more so with men,” he admitted. “Certain things are much easier with women, just anatomically, and there’s a freedom in that.”

Tyler revealed that he’s now in a relationship with “an amazing guy”, adding: “As I got older, I realized good sex is when you really have something between the two of you.

“It’s not just a body. The more I’ve realized that, the more able I am to be settled in my sexuality. I’m freer in my sexuality now. I’m very sexual; it’s a beautiful aspect of life.”

When Tyler started to date men, he wanted to be gay because of the “big gray zone” that surrounds bisexuality.

“I’ve had to check myself and say, I know how I felt when I was in love with women and when I slept with women,” he explained. “That was true and real. Don’t discredit that, because you’re feeding into what other people think about bisexuality.”

You can read Tyler’s full interview with Playboy here.

The series has been renewed for a second season – watch the first season trailer here.