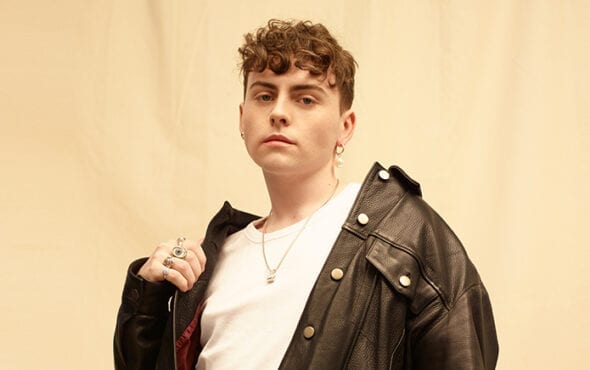 This is a voice to keep an ear on…

Emerging British talent Tom King will release his debut single Honest on 18 June; a track that lets him showcase his soulful vocals to their full effect.

To mark the release, Rankin filmed this very special acoustic performance of the track, which we are premiering here on GAY TIMES.

“I got to spend a lot of time over these last few lockdowns writing new music, and I’m very excited to put out this first track Honest,” Tom says of the new release.

“The song was a reaction to being lied to by someone I was in love with, which brought out this vexed and sassy side of me.

“I guess it’s about being cheated on, but I’ve never been in a proper relationship before, so I don’t know whether I can call it that.” 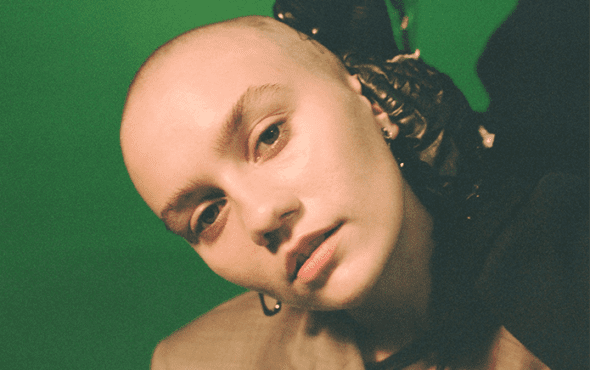 The 19-year-old singer-songwriter hails from Guilford in England where, during his younger years, showed signs of a career in pop when he performed songs by Lady Gaga and ABBA for his family.

At 13 he won BBC Radio 2’s Chorister of the Year Award and he has since honed his craft as a performer and a songwriter.

Honest is the start of an exciting upwards trajectory for Tom who his managed by ATC Management (PJ Harvey, Nick Cave, ALMA).

The studio version of Honest will be available to stream and download from 18 June.