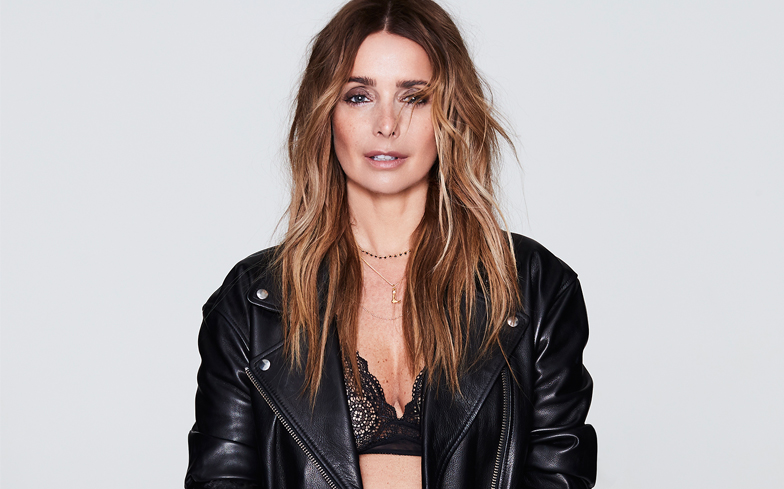 Louise made her long-awaited pop comeback earlier this year with her brilliant new single Stretch.

Building on the huge reaction from fans, the star has called on Initial Talk to give it an official remix, transforming the song into an incredible 80s-inspired bop.

You can hear the remix and watch the accompanying retro music video here first on Gay Times, below.

Stretch is the first single to be lifted from Louise’s brand new album Heavy Love, which will follow later this year on 18 October.

“Making this new album has been a real emotional and honest process for me,” Louise said.

“I love performing live and touring and I can’t wait to take the new album on tour and perform all these new songs for everyone.”

Tickets for Louise’s Heavy Love 2020 tour are on sale now.

The full dates are as follows:

Louise has achieved 18 consecutive Top 20 singles throughout her career, as well as selling over 15 million records worldwide.

Stretch was Louise’s first new music in over 16 years when it was released back in March. It followed her Intimate and Live comeback tour last year, which sold out in just three minutes.