Premiere: Julez Lorenzo opens his heart with new video What We Do For Love 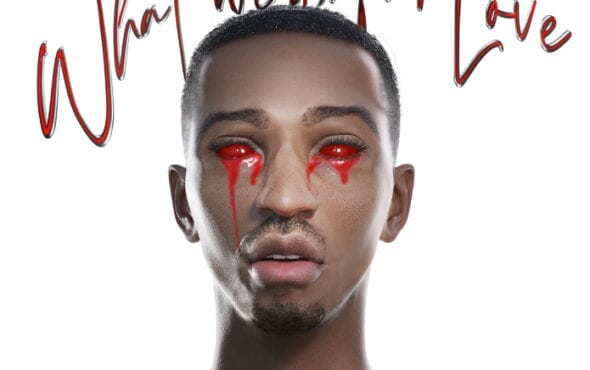 Emerging pop act Julez Lorenzo is laying his heart on the line in his new single, What We Do For Love.

In the emotive upbeat track, Lorenzo discusses the complexities of relationships. Each lyric evokes a sense of passion and loss that will pull at the heartstrings of music listeners.

On top of the single’s vulnerable lyrics, the rising talent also delivers show-stopping vocals that will take your breath away.

Speaking on the inspiration for the track, Lorenzo states: “The song is inspired by the concept of falling for someone who doesn’t feel the same way; loving a person even if it kills you.

“The vibe of the track is reminiscent of a romantic thriller. Love can cause delusion and this track depicts this narrative.”

Lorenzo effortlessly showcases the message of the track with its accompanying video.

At the start of the visual, we see the singer-songwriter navigating a room with eccentric red, white and blue drapes. The scene then transitions to an emotive dance routine that builds off the lyrical content.

As the video continues, the Moonlight singer dives further into his heartache that leads to him being shot by his video love interest.

When asked about the story behind the video, Lorenzo reveals one of its themes deals with self-confidence.

“The visual starts off with full on dance choreography, very energetic and playful. The line, “I played the card games, you played my heart babe,” depicts being messed around,” he tells GAY TIMES.

“So the visual begins in a quite chaotic fashion with really high energy. The story then takes a turn into self-confidence. Making changes in your life to impress the one you love.

“Whether you change your look or your life choices. There is that point you get to where you feel a glow up is needed for you to be taken seriously. The visual interlude is a key part of the story, whereby I’m shot by the love interest.

“Sometimes loving the wrong person can feel like you’ve been taken hostage and shot.”

Watch Julez Lorenzo’s full video for What We Do For Love below and listen to the single here.