Premiere: Iman’s new single Technicolor is a celebration of love 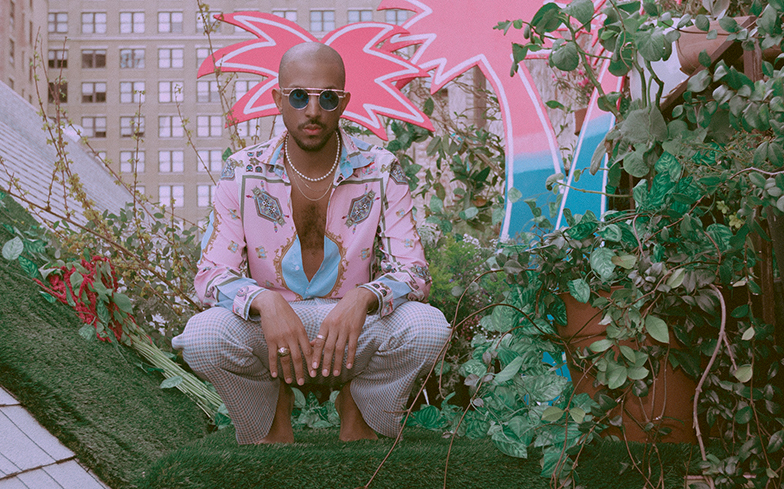 During these uncertain times listening to uplifting music is essential for the soul.

Today’s recommendation for a soaring, feel-good anthem celebrating love is the new single from US recording artist Iman – which receives it premiere here at GAY TIMES.

“It’s the hero’s journey. The journey to understand one’s self,” Iman says of the song.

“Technicolor is about shaking the distorted filters of doubt, self hate, and confusion that have haunted my life in order to live more freely and colorfully. It’s about me finding myself in a world of color.”

The empowering lyric is backed by a slick production with a la-la-la-la refrain that will having you singing along on the first listen.

This is the first new music we’ve heard from Iman in a hot minute with his previous single release, Therapy, debuting in late 2018.

Iman – who previously released music under the moniker Mateo – has written for many artists during his career to date, including tracks for the hit Fox TV show, Empire.

He also worked on Rihanna’s fan favourite track Desperado, which featured on her 2016 album Anti.