Premiere: Blithe dances her way through a breakup in stunning Becoming You video 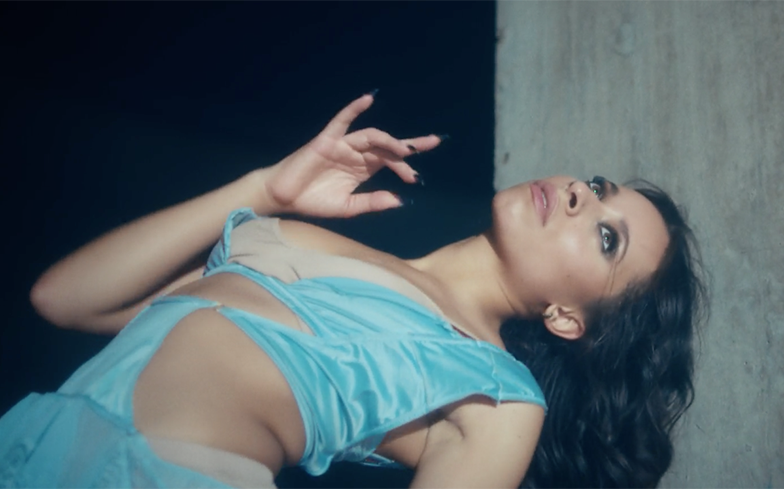 Blithe has unveiled the video for her brand new single, Becoming You.

In the visual for the dark, break-up anthem, the rising British singer-songwriter showcases her extraordinary dance skills as she performs an interpretative routine alone in a studio. It’s stripped-back and it’s absolutely stunning.

“When I wrote Becoming You, it was a monumental time in my life and I tried to reflect that darkness and drama in the music,” Blithe told us. “After being played by someone I admired and adored for a long time, something shifted.”

Ultimately, Blithe found the “power to become the player” but instead, she fell in love “with Sofi who directed this video a year later. Sofi was pivotal in my writing the song at the time and it feels incredible that we have come full circle.”

She continued: “Her attention to detail and her desire to draw emotion from me in the most beautiful way is what makes this video my most important piece of work to date and the thing I’ve been most excited to share with the world.”

Becoming You follows Blithe’s previous singles: Masochistic, Bad, Don’t Blink, Work It Out, Bad Habit and Mission, all of which are pop perfection. Her first EP, also titled Don’t Blink, is available to listen now on streaming services.

Watch the gorgeous music video for Becoming You below.