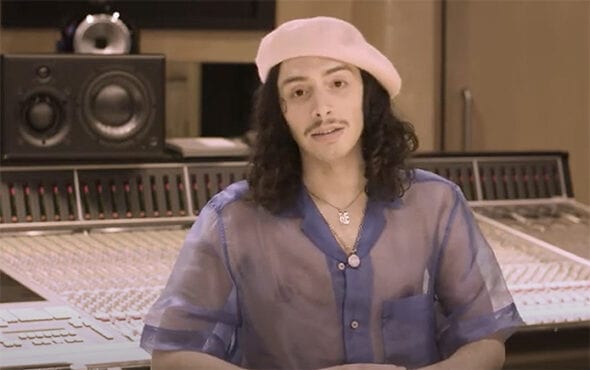 The iconic studio space has debuted the short film on International Transgender Day of Visibility, and it was hosted as part of their Abbey Road Equalise programme which was launched in 2020 to provide basic tools, knowledge and support to inspire and empower anyone to enter the music industry.

The visual sees them recording a brand new song while discussing the challenges trans, non-binary and gender diverse people face, as well as the importance of positive trans representation.

“Five years ago I began thinking about the lack of visible representation, opportunities and celebration of our diverse trans*, non-binary and gender diverse communities, within the music industry, and specifically within the recording studio,” Max Blue Churchill tells GAY TIMES.

“I did not expect that I would be working on a project of this scale, with the internationally famous Abbey Road Studios, as a part of their Equalise programme, which aims to empower and inspire people through celebrating, normalising and recognising the trans*, non-binary and gender diverse communities.

“Today on International Transgender Day Of Visibility, we share a documented experience from within the recording studio, celebrating those in the community who are alive today, we celebrate our individuality, achievements and challenges through our own lived experiences and anecdotes, within a safe space which we created.

“We also teamed up with Spectra, whose mission is to improve the health and well-being of our diverse and often marginalised communities. Spectra have been our go to for support, resources and wellbeing throughout the duration of the project and we’d like to thank them for this.

“For me this collaboration pin points a significant moment in time, where only off of the back of the pre-existing foundations laid by the people who came before us from within the trans*, non-binary and gender diverse community, and Abbey Road Studios’ commitment to supporting the community, and recognising the need for change within these spaces, has it been possible to make this idea become a reality!

“I believe that it is our duty to continue pushing forward with the hard work that has come before us, and in particular normalising gender diversity within the studio and music industry as a whole. This project has been bold and innovative, and I feel privileged to have been a part of it!” 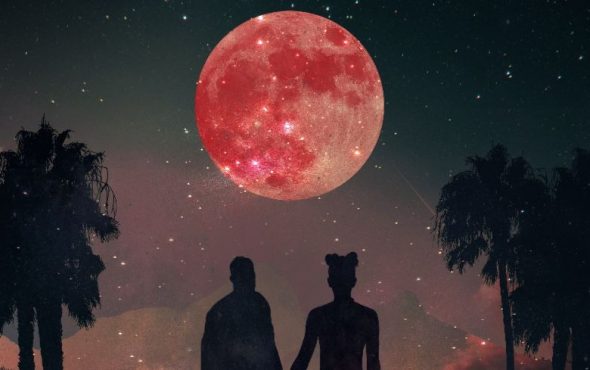 “Normalising and showcasing positive trans+ narratives within the music industry is extremely vital in a moment where news surrounding gender diversity are mostly critical and negative. When this opportunity came by, I felt a sense of joy and euphoria as I never thought it would be possible given my experience with the music industry.

“It’s important to highlight how Equalise represents the potential beginning of a significant change in the music world: gender equality and representation. These two aspects are fundamental in the journey towards equality of opportunities.

“Participating in this project has been so refreshing and I hope it shows how, before our identities, we, TGNC folks are skillful and talented humans. I’m a songwriter, performer and artist who is trans+ (genderfluid to be precise), my identity shouldn’t impact the way the world sees and hears me.”

Jesley Faye adds: “To be asked to be a part of this project is truly an honour, to be completely honest, I never thought it could ever happen – especially backed by the Equalise programme in Abbey Road Studios! Programmes like these are so essential in making change within our industry.

“To have a room full of gender-diverse people sharing our journeys and having that safe space to do so was so liberating, and to do it in such an iconic studio like Studio 3 felt like a rebellion in itself. It’s only truly onwards and upwards from here, and though change might be slow- at least spaces like Abbey Road are getting a head start.”

Moderated by Parris Oh, the panel discussion will also take questions from a live audience. Tickets are available now.