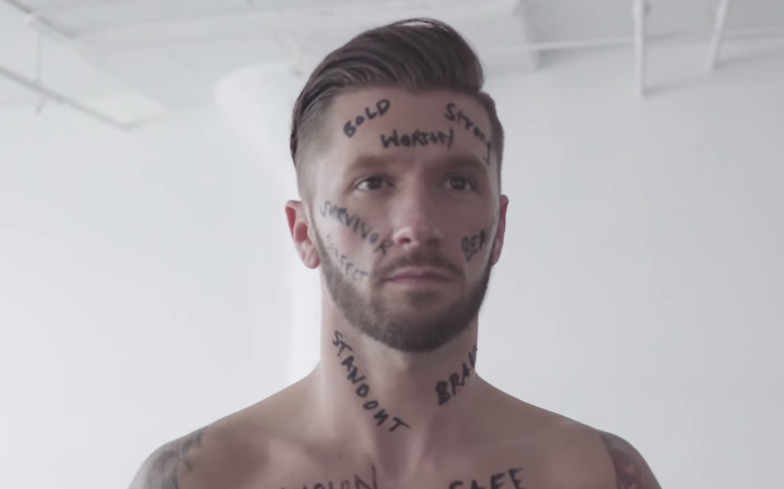 The powerful cover version was performed by Shoshana Bean, and the video features Travis Wall.

The Greatest Showman was an incredible movie, and of its most outstanding moments was the amazing anthem, This Is Me, which has been adopted by the LGBTQ community.

And now Broadway star Shoshana Bean has performed a cover version of the song, and pledged to all of the proceeds that she gets from it will be donated to the Los Angeles LGBT Center.

Speaking to the Center, Bean said: “I wanted to give to a place that is local and speaks to my heart. I want to call attention to those fighting for equality and to be accepted for who they are. It just felt natural to me.”

“It’s a song that I think speaks to anyone who feels different or who has been made to feel uncomfortable in their own skin for being who they are or for how they want to live their life.”

The video also features a stunning performance from The Greatest Showman’s choreographer, Travis Wall. At the start of the video, Wall is covered in words commonly used to demonise the LGBTQ community like “failure”, “vile” and “fag”.

As the video continues, the words are rubbed off of him by Bean, and by the end of the video they’ve been replaced by more empowering words like “worthy”, survivor” and “champion”.

You can watch the emotional performance below, and if you wish to download the song and donate to the LA LGBT Center, you can do so here.