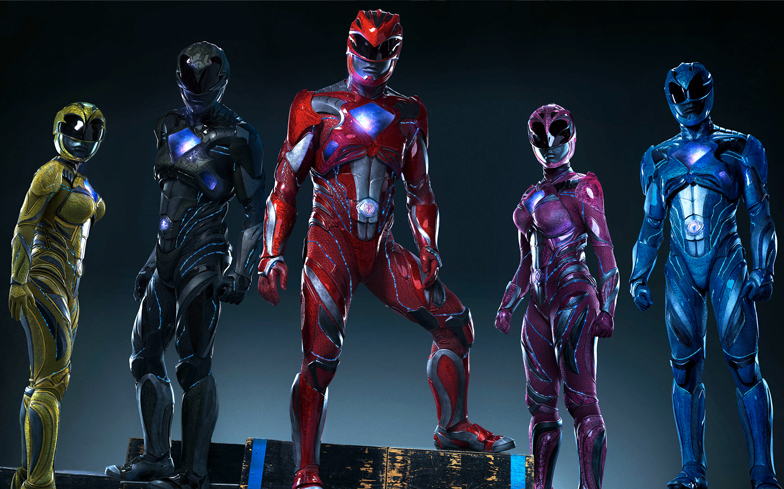 Lionsgate’s version did feature some LGBTQ representation, with the Yellow Ranger, Trini, saying she was having issues with her girlfriend after it was falsely presumed that she was having boyfriend troubles.

We Got This Covered reports that the rebooted version might follow in the diversity footsteps of the 2017 version, with added LGBTQ representation. Alongside reports that the Blue Ranger could be gay, and the Red Ranger might be portrayed by a woman, it also reports that one of the new Rangers will be a trans woman.

Unsurprisingly, the rumours aren’t going down well with bigots, with one writing: “well this movie is already a piece of shit and it’s not even been made yet.”

Another transphobe said: “Yes, because I SO want to rely on a hero who can’t even tell what gender they are with the fate of a fictional world resting in their hands. This is supposed to be five teenagers with ATTITUDE, not lewdness to any degree.”

Not much is known about this new rebooted version, but it’s rumoured that the series will return to its roots, rather than the grittier 2017 version. It’s also rumoured that the plot will involve time travel, that will see the Rangers fall into the 1990s.

Jonathan Entwistle, who directed The End of the F***ing World will be directing the reboot.

Although these are only rumours, one series that is set to get a trans superhero is the Loki series on Disney+.

The series is set to feature Sera, a former warrior of the Anchorites, the male Angels of Heven, who is notable for being one of the first trans women of colour in a mainstream comic. She becomes romantically involved with Asgardian angel Angela, Thor’s long-lost sister.