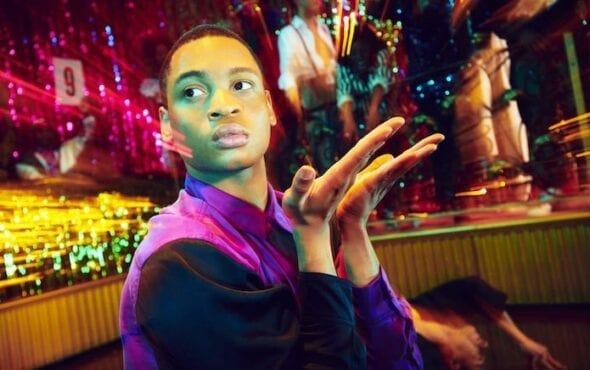 The body of Raven Lynette Swain, 24, was found in the driver’s seat of a car with multiple shot wounds.

Authorities were called to Underwood Park in Birmingham’s Southside district after 7pm after witnesses heard gunshots and saw a person running around the area with a handgun. Raven was pronounced dead at the scene.

Ryan, who plays Damon Richards-Evangelista on Pose, paid tribute to his sister in a heartfelt post on Instagram.

“Our hearts are broken. We are in shock and continue to search for answers,” he wrote. “I am at a loss for words to describe the pain that I feel in my heart over the loss of my baby sister, a beautiful soul taken too soon.”

The star described Raven as a “light” and “loving, full of joy and laughter, and much more to the many people who knew and loved her.”

“We will praise every moment of life that we were blessed to share with her,” he continued. “We will seek justice and for the authorities to find who is responsible for this unspeakable act of violence.”

Ryan asked his followers to respect his family’s privacy during this time.

Janelle Monáe also wrote: “This hurts my whole soul. I’m so sorry jamaal. So so sorry. I will be praying for you and your entire family. Sending you every ounce of love right now.”