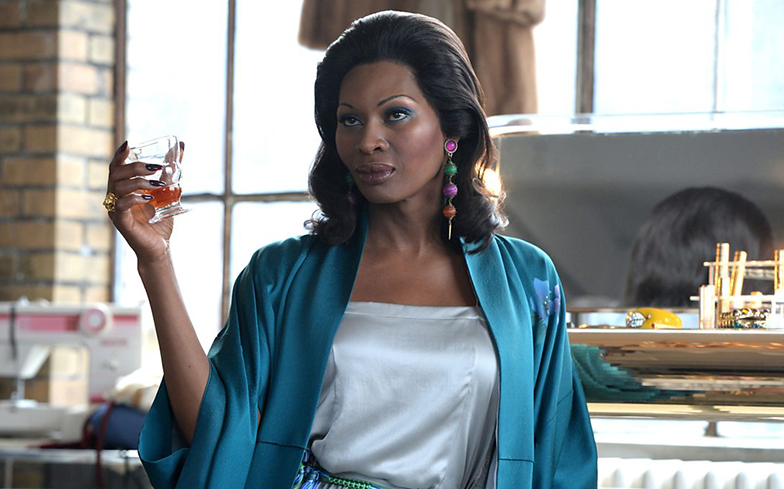 The actress will be a recurring cast member for the show’s upcoming third season, which is due to premiere in 2020. Following the news, she wrote on Twitter: “Hardworking does pay off! Thank you American Gods.”

Jackson is best known for her legendary role as Elektra Wintour on Ryan Murphy’s LGBTQ drama, Pose, which features the largest amount of trans actors in regular roles of any scripted TV series in history.

Since the show premiered last year, it’s received universal praise from fans and critics. Last month, Billy Porter made history once more when he became the first openly gay black man to win Lead Actor in a Drama Series.