Pokemon Sword and Shield are coming to Nintendo Switch this year 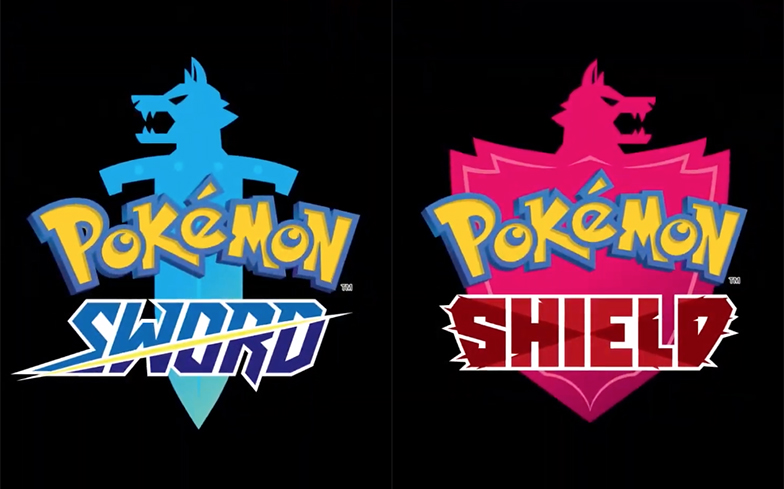 Pokemon Sword and Shield were unveiled during a special Nintendo Direct on Wednesday 27 February, known as Pokemon Day, which featured 7 minutes of announcements and footage from the new games.

The game introduces players to the highly-anticipated eighth generation of Pokemon, and marks the first time that a mainline entry into the beloved video game series has appeared on a home console. It’s due out late 2019.

Unsheathe your sword and take up your shield! ⚔ 🛡

The world of Pokémon expands to include the Galar region in Pokémon Sword and Pokémon Shield, coming in late 2019! https://t.co/chWXMCQF39#PokemonSwordShield pic.twitter.com/yhp441Cq56

Pokemon Sword and Pokemon Shield will be set in Galar, a brand new region which features locations ranging from snowy mountains and underground caverns to idyllic countrysides and vast plains.

As all previous regions have been based off real-life locations like Paris, Hawaii and New York, we get the feeling this one might be based on the United Kingdom…

The three new starter Pokemon available for players to choose from are Grookey, a grass-type chimp Pokemon; Scorbunny, a fire-type rabbit Pokemon; and Sobble, a water-type lizard Pokemon.

While the game was a commercial and critical success, some veteran fans were unhappy with the difficulty level and removal of longtime features such as wild battles and the traditional Pokemon capturing system.

So they’ll be happy to know that both wild battles and traditional capturing are returning for Sword and Shield, as shown off during in-game footage.