Pokemon: I Choose You! is a fun blast of nostalgia – review 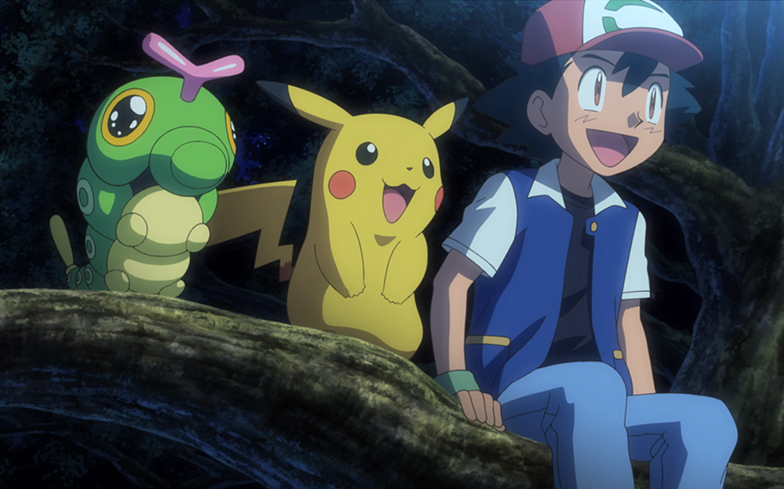 For anyone who came of age in the 90s or early 00s, it’s likely that you were just a little bit obsessed with Nintendo’s long-running, wildly popular Pokemon franchise.

Whether it was the Saturday morning anime, the ridiculously addictive Game Boy games, or the allure of that elusive Charizard trading card that hooked you, the appeal of the brand is undeniable, even to this day.

Pokemon: I Choose You! is the 20th outing in the (seemingly never-ending) series of movies based on the franchise, but instead of moving forward, the latest big-screen adventure returns to the Kanto region – where it all began – to remind us how Ash first met pop culture icon Pikachu and embarked on his adventure to become the greatest Pokemon master of all time. The story will be familiar to fans of the original 90s TV series, although new locations, trainers and Pokemon have been introduced to keep things fresh, including mythical creature Marshadow, who was recently released to the videogame series’ most recent iterations, Sun and Moon, as downloadable content.

While the warm rush of nostalgia is enough to entertain for half hour or so, it’s not quite enough to save the movie from becoming yet another advert for the money-making machine that is Pokemon. There’s plenty for die-hard fans and younger audiences to enjoy, but casual viewers will find the almost-two-hour running time a bit of a slog.

Pokemon: I Choose You! is showing in select UK cinemas on 5th and 6th November.