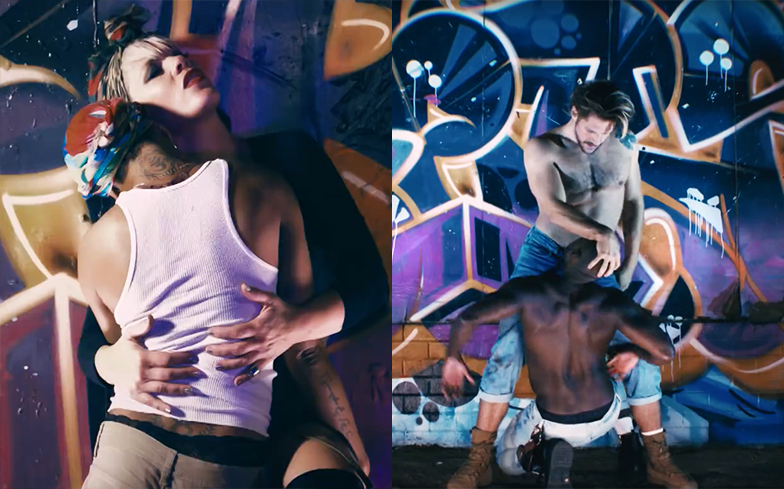 Filmed after one of her shows in Perth at a “rad artsy warehouse”, the video for Secrets sees P!nk and her tour dancers against a graffiti backdrop as they showcase some friskaaaay dance moves with a same-sex partner.

The sensual dance-pop anthem was helmed by Swedish songwriter Max Martin, the man behind some of Pink’s biggest hits such as: Who Knew, U + Ur Hand, So What, Please Don’t Leave Me, Raise Your Glass and Fuckin’ Perfect.

It’s the fourth official single from the iconic performer’s seventh studio album, Beautiful Trauma, following What About Us, the title track and Whatever You Want.

Upon release, the record topped the charts in the UK, US, Australia, Austria, Canada, France, Ireland and New Zealand, and has sold over two million copies worldwide. Not bad in the age of streaming, eh?

Watch the video for Secrets below:

Secrets is available now on iTunes and streaming services.