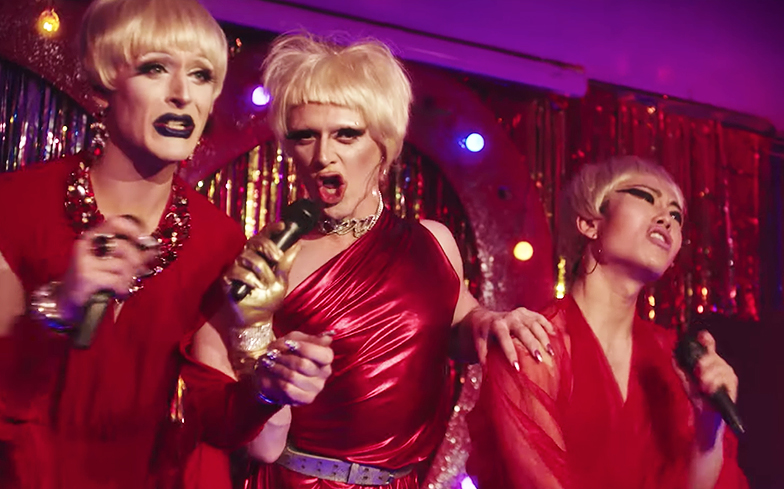 Pink is giving the gays everything they want.

The Grammy Award-winning artist dropped her incredible eighth studio album Hurts 2B Human last week, and to celebrate she’s also released a brand new video for the lead single Walk Me Home – with a twist.

Teaming up with London-based queer collective Sink The Pink, the clip sees several drag artists don matching outfits and wigs to compete in an epic lip sync-off to see who’s the best at channeling the legendary pop superstar.

“This is the BEST lip sync battle I’ve ever seen,” Pink said of the new video. “Feast your eyes!”

Watch the original video for Walk Me Home below.