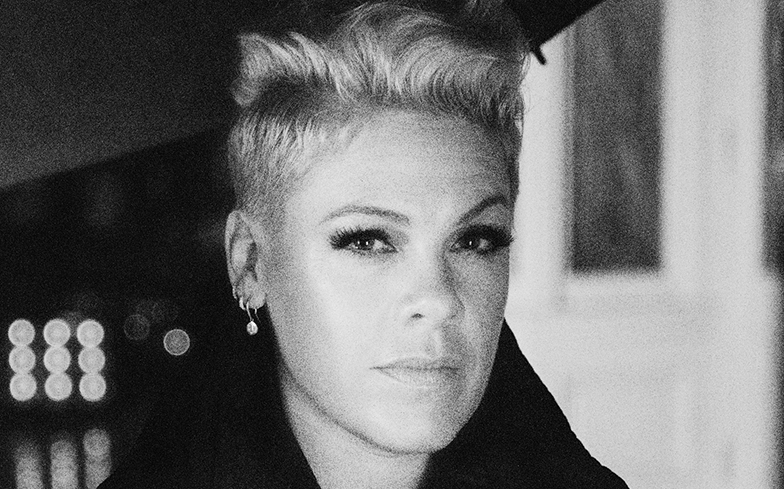 Pink has announced the release date of her highly-anticipated eighth studio album.

Hurts 2B Human will be available on iTunes and streaming services on 26 April, and will feature single Walk Me Home, which just received a spectacular video from The Greatest Showman director Michael Gracey and Stuart Bowen.

It will be Pink’s first album since her 2017 release Beautiful Trauma, which topped the charts in countries such as the UK, US, Australia, Austria, Canada, France, Ireland, New Zealand, Scotland.

Watch the video for Walk Me Home below.