Pete Shelley, bisexual lead singer of Buzzcocks, has passed away 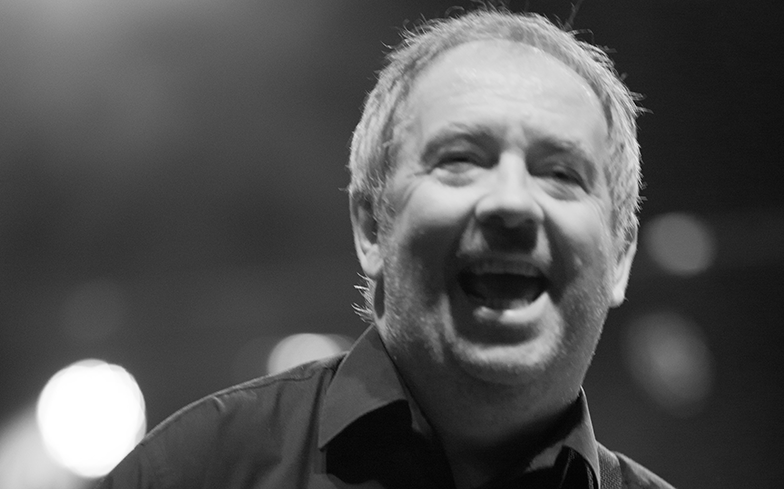 The British singer-songwriter, who identified as bisexual, is suspected to have died of a heart attack on the morning of 6 December.

His brother, Gary McNeish, posted a heartfelt tribute on his Facebook. “This is the hardest thing I have ever had to do, is tell you my brother Pete Shelley had a heart attack this morning and passed away,” he wrote.

The band were best known for their 1978 pop punk single, Ever Fallen in Love (With Someone You Shouldn’t Have), and were incredibly influential on Manchester’s music scene.

On their official Twitter page, Buzzcocks wrote: “It’s with great sadness that we confirm the death of Pete Shelley, one of the UK’s most influential and prolific songwriters and co-founder of the seminal original punk band Buzzcocks.

“Pete’s music has inspired generations of musicians over a career that spanned five decades and with his band and as a solo artist, he was held in the highest regard by the music industry and by his fans around the world. A more detailed statement will follow.”

They added: “We appreciate the many remembrances and tributes pouring in.”

Listen to Ever Fallen in Love (With Someone You Shouldn’t Have) below.