Pete Davidson transforms into the “next RuPaul” in hilarious SNL skit 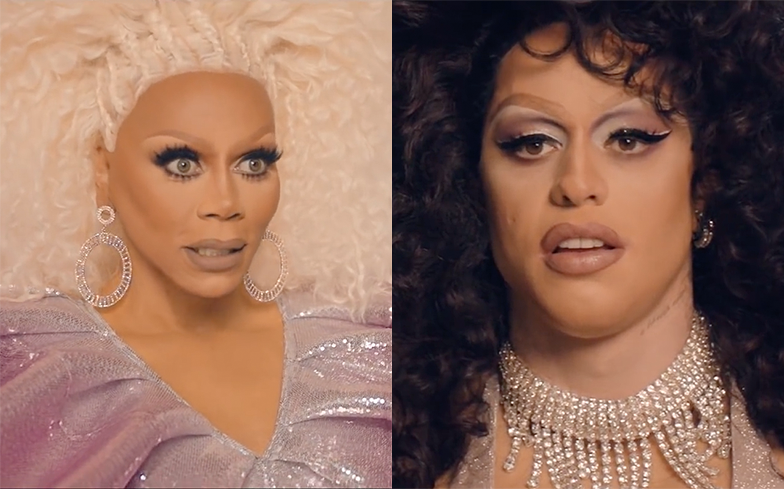 “Some horses were born to run wild.”

Yvie Oddly better watch out honey, because it looks like her time as America’s Next Drag Superstar has been cut short.

During RuPaul’s historic Saturday Night Live debut this past weekend, the multiple Emmy Award-winning Drag Race host gave a sickening drag makeover to none other than Pete Davidson in his signature comic role as ‘Chad’.

“That face! Those cheekbones! These eyes! There’s something dynamic about you, boy. Have you ever done drag?” RuPaul asks a dumbfounded Chad, to which he hilariously replies: “Naw… just weed and pills.”

Ru then takes Chad under his wig, teaching him how to tuck, beat his face for the mothertucking gawds, lip sync for his life and to sissy that walk, running into a spot of the trouble with the latter when he catapults head first into a table.

“Look, I can mold you into the next RuPaul, and if you want to be the best, you’ve got to be willing to work your padded ass off,” says Ru. “So I’ll ask you one more time Chad: do you want to be the greatest drag queen in the world?”

“Naw,” responds Chad, leaving RuPaul devastated. “Some horses were born to run wild,” he whispers as Chad waddles away.

RuPaul made his debut on the iconic series alongside musical guest Justin Bieber (what a combo, eh?) to promote the highly-anticipated 12th season of Drag Race and his brand new Netflix series, AJ and the Queen.