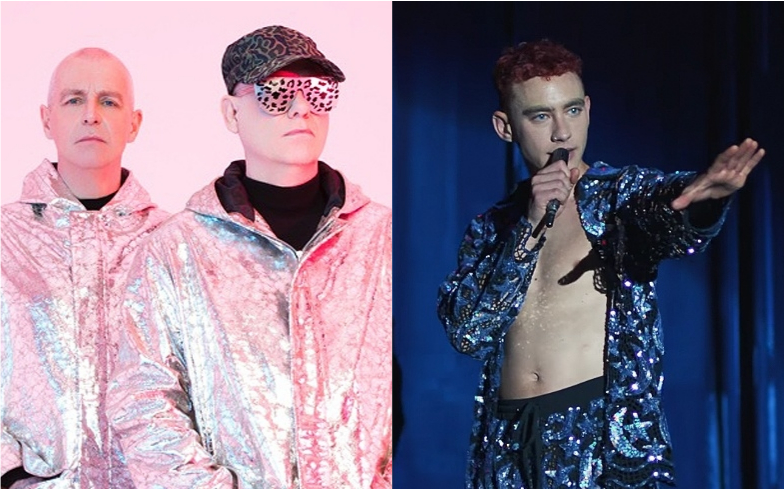 The Pet Shop Boys have spent decades breaking new ground with their instantly recognisable music, and their latest single Dreamland sees them team up with fellow LGBTQ icons Years And Years for a slice of synth-pop perfection.

Produced by Stuart Price (Madonna, Kylie Minogue), the track is the first taste of what’s to come from the band’s upcoming 14th studio album, which is due for release in January next year.

“It’s so exciting that our new single is a collaboration with Years & Years, one of the most original and successful bands to emerge this decade, and we really enjoyed writing and recording it with Olly Alexander,” said Pet Shop Boys in a statement.

Years and Years frontman Olly added: “It was a dream come true to create something with two of my heroes, and spending time with Chris and Neil was an absolute joy. I had to pinch myself repeatedly!”

Listen to Dreamland here or below.

The Pet Shop Boys have also announced their first ever greatest hits tour which will kick off in May 2020 and take them across the UK with shows in London, Manchester, Birmingham and more – see full dates below.