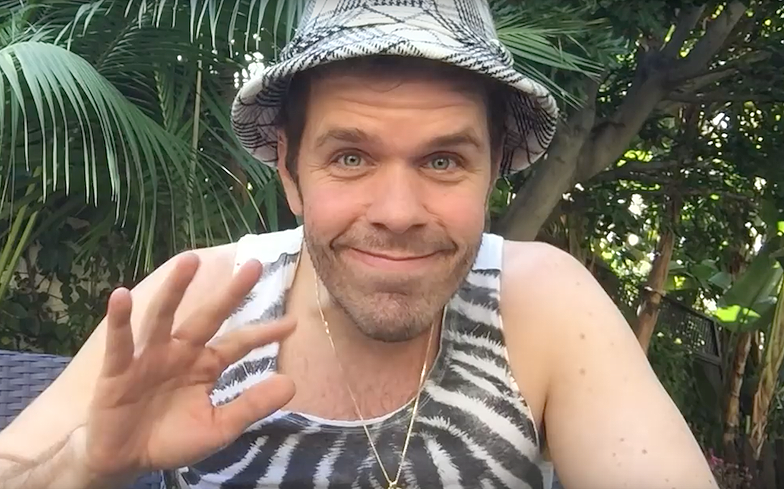 “We’re still discriminated against, and I don’t want my son or daughters to have a harder path in life.”

Perez Hilton has controversially stated that he would prefer his son to be heterosexual because it’ll be “easier” for him.

The comments stemmed from the American blogger’s podcast, where he claimed he wouldn’t sign his 5-year-old son up for dance classes, because they “might help make your son gay”.

“Ultimately, every decision I make for my son is what I think is best for his future. I don’t want to do anything that could potentially hurt him,” he said.

In a follow-up video – titled I Would Prefer If My Son Was Not Gay – Hilton “clarified” his comments.

“I’m not going to put a number on it, but I would say a good amount — maybe like 50 percent or more — of little boys who take dance class end up being gay.”

The 40-year-old – who rose to fame by gossiping about celebrities with illustrations of penises on their photos – said he thinks it’s not homophobic to want his son to grow up as straight, and that it’s not “homophobic to say that a disproportionate amount of male singer/actor/dancers on Broadway are gay.”

He added: “There are more gay men drawn to that profession. That’s not homophobic, that’s just a fact.”

Hilton also claimed he’s not ashamed of his homosexuality, but said LGBTQ people in the United States have a “harder road to travel on”.

“We’re still discriminated against, and I don’t want my son or daughters to have a harder path in life,” he said.

However, Hilton did admit that if his son turned out to be gay, or transgender, he will love his son “unconditionally and support him”, and if he truly wanted to be signed up for dance classes, “I would do that.”