Perez Hilton claims Taylor Swift got him suspended from Twitter 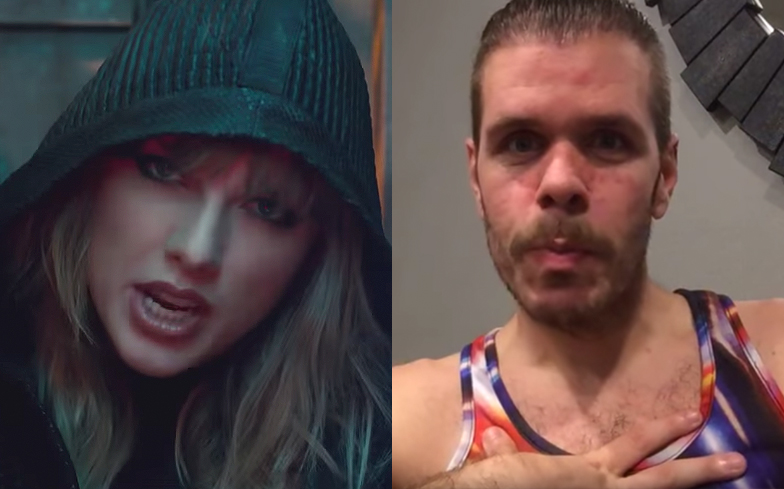 Look what he made her do…

Perez Hilton has claimed that Taylor Swift is responsible for getting him suspended from Twitter.

The celebrity blogger’s Twitter account was shut down yesterday after he posted a rumoured tracklist for the popstar’s new album Reputation.

In a new YouTube video, Perez claims that he received a letter from Taylor’s record label Universal angry about his post.

“Taylor Swift is responsible for me being suspended,” Perez said. “Earlier today I was talking about many journalists who have felt bullied by the Taylor Swift machine.

“I had never felt that before, but I now am a victim of Taylor’s wrath.

“It was a photo of a guy’s hand holding the back of the copy of the album.”

He added: “I posted it and then I got a takedown notice from Taylor’s label, then my Twitter account got suspended.”

“The album comes out in two days, and you’re suspending me for promoting your album?

Taylor Swift’s new album Reputation will be released this Friday (10 November), and includes a collaboration with Ed Sheeran and Future.

Earlier this year, Perez Hilton broke down in tears during a YouTube video after he was fired from a mysterious “dream job”.

“Even though I was perfect for this, and everybody loved me, a higher up decided that ‘Perez Hilton’ shouldn’t have this opportunity,” he said.