Patti LuPone is joining the cast of Pose season two 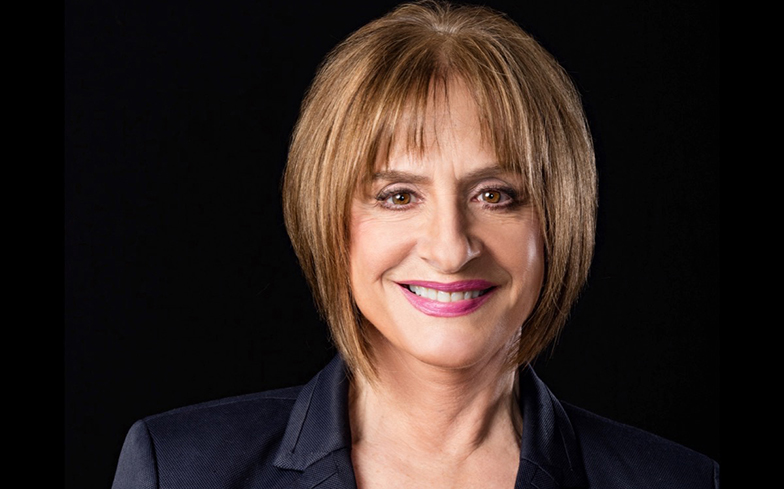 Pose is about to get even more fierce.

TV mastermind Ryan Murphy has revealed more details about the groundbreaking series, which finally premiered in the UK on BBC Two this month, including how the story will progress in its upcoming second season.

Perhaps most exciting is the news that Broadway legend Patti LuPone will be joining the already-incredible cast, which currently includes Indya Moore, Mj Rodriguez, Billy Porter and Dominique Jackson.

“We’ve come up with this great role for Patti LuPone. She loves the show and we wrote this part and she said, ‘Yes, I want to do it,’ so she’s coming to play with us in a couple weeks,” Ryan told the audience at PaleyFest on Sunday.

It’s not the first collaboration between Ryan and Patti, as the actress previously starred in his shows Glee and American Horror Story: Coven.

Ryan also revealed that the show will jump ahead to 1990 on the day when Madonna released her signature hit Vogue, which appropriated voguing from the ballroom scene and took it into the mainstream. “We now get sort of reacquainted with these characters because the year-and-a-half has now passed,” co-creator Steven Canals told Variety about the second season, which is expected to debut in the US in June this year.

“It’s fun to explore what has happened in the past two years, and how are they the person that they are presenting now? We were able to research what was happening in 1990 and lean into how New York had changed.”

Set in 1987, the first season of the critically-acclaimed drama examined “the juxtaposition of several segments of life and society in New York City: the emergence of the luxury Trump-era universe, the downtown social and literary scene and the ball culture world”.

It made history when it premiered in the US last year by featuring the largest amount of trans actors in regular roles of any scripted TV series in history.

Pose season one is available to stream on BBC iPlayer in the UK now.