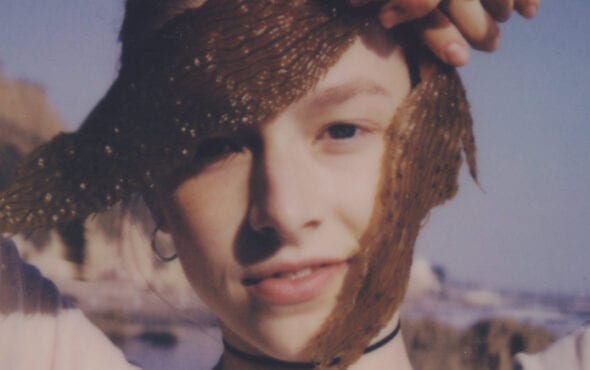 Hunter Schafer’s father showed support for his daughter and the trans community in a new inspiring statement.

“Five years ago I was hiking the Appalachian Trail when I reached a zone with cell phone service and received an urgent call from my wife Katy,” he explained.

“Our teenage daughter Hunter wanted to partner with the ACLU of North Carolina as a plaintiff in a legal challenge to HB2, the law that had been rammed through North Carolina General Assembly in 2016 to restrict transgender people like her using the restroom of her choice.

“Katy and I stood by Hunter and we’re in awe of the bravery and poise she and other transgender people showed in the face of that dehumanizing law.”

The North Carolina pastor also discussed the ongoing legislations that are targeting trans youth in the school and medical settings.

“As parents, Katy and I are pained at the news of this anti-trans crusade, because we know that most Americans don’t want to harm people for being who they are,” he reflected.

“It feels like some lawmakers, however, are trying to pull us back and undo the progress that our country has made on the question of transgender dignity and equality.”

Schafer went on to encourage people to call on their senators to support the LGBTQ+ inclusive Equality Act and even discusses the age-old argument of religious freedoms.

“Some folks have raised concerns about whether the Equality Act interferes with peoples religious freedom. But as devoted people of faith, Katy and I strongly disagree with these concerns,” he said.

“We fully believe that LGBTQ+ folks are beautifully and wonderfully made by God and are an essential part of the human community. Everything we know about the ministry of Jesus tells us to work for liberation, freedom and the full humanity of all people.

“As people of faith we are always working to come down on the side of compassion, and justice, because that’s what Christ modelled so boldly in his ministry.”

Schafer ended his piece by highlighting the importance to create and pass “non-discrimination protections”.

“When we make this vision a reality, we will honour the full humanity of people nationwide – and when we honour the full continuum of human beings, all of us are made better and more whole,” he said.

We stan a supportive parent!