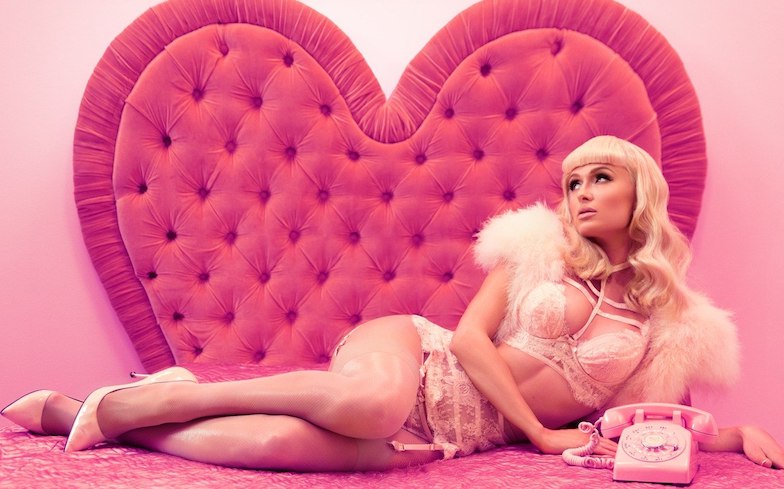 I Need You is Paris’ first single in three years.

I Need You – co-written by Simon Wilcox and Mike Green – is the 36-year-old’s first single since 2015’s underrated jam, High Off My Love (featuring Birdman).

The song has been floating around the net ever since 2010, so fans are a tad confused as to why it’s just received a release… But who cares? It’s a bop!

“I wanna put the happy in your Birthday and I wanna be the merry in your Christmas,” Paris serenades on the romantic pop track. “I’m always giving thanks for you on every Thanksgiving.”

I Need You is now available on iTunes and streaming services.

Paris hasn’t released a studio album since her self-titled debut, which reached the top ten on the US Billboard 200.

The album’s first single – Stars Are Blind – reached the top ten in Australia, Germany, Ireland, Sweden, Switzerland and the UK, so yeah, it was huge.

If you haven’t heard the song – BLASPHEMY! – don’t worry, there’s still always time to get into this absolute classic.

Watch the sultry black and white beach clip for Stars Are Blind below.

While you’re at it, check out the very underrated pop/rock gem Nothing in this World from the same album, which to be honest, should’ve been a worldwide number one (!).

Related: YAS! Paris Hilton is working on a 2017 remix of her iconic single Stars Are Blind.