Paramount+ iCarly revival set to include a pansexual main character 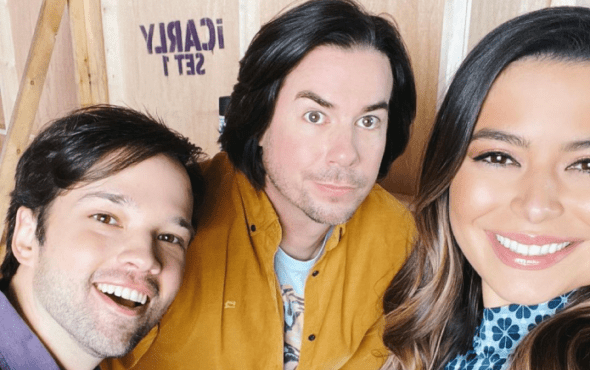 Everyone’s favourite web series is back!

According to a report from DiscussingFilm, the upcoming iCarly revival will include a pansexual character.

The new character will be Carly’s roommate and best friend that has dreams of becoming a fashion stylist.

Not much is known as to who will be starring in the role, as details surrounding the revival have been kept private.

Miranda Cosgrove will be stepping back into the shoes of web star Carly Shay, with Jerry Trainor, and Nathan Kress returning as Spencer Shay and Freddie Benson respectively.

Jeanette McCurdy, who played Sam Puckett in the original series, will not be reprising her role in the revival.

The series will exclusively be available on Paramount+.

To fuel the fire, even more, the official Twitter page for the streaming service shared a photo of the three stars with the caption: “So wake-up the members of my nation. Who’s ready for the all-new #iCarly series on Paramount+?”

🎵 So wake-up the members of my nation 🎵 Who’s ready for the all new #iCarly series on Paramount+? pic.twitter.com/Zaof8MbumV

The original iCarly series first ran on Nickelodeon from 2007 to 2012 and became an instant hit for the network.

We can’t wait to see the LGBTQ+ representation on the new revival.