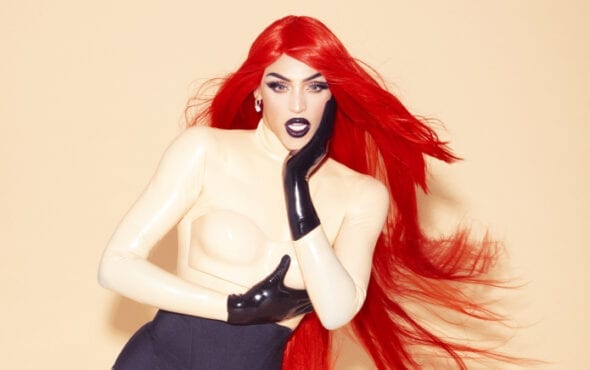 The Brazilian superstar will host Queens Stars, a series highlighting and showcasing “razor-sharp drag queens in search of the pop crown”.

Vittar, who will be joined by fellow Brazilian artist Luísa Sonza, said the series has already started recording and can’t give away any spoilers, but called the process “beautiful”.

The entertainer, who was recognised with the first ever GAY TIMES Honour for Drag Race Hero in 2019, boasts the largest social media following of any drag queen in the world, and has received over one billion views on YouTube for her music.

Vittar is best known for singles such as Corpo Sensual (with Mateus Carrilho), K.O., Sua Cara (with Major Lazer and Anitta), I Got It (with Charli XCX, Brooke Candy and Cupcakke) and Todo (with Sonza and Anitta). After Sua Cara was nominated at the 19th Annual Latin Grammy Awards, Vittar became the first ever Grammy-nominated drag performer.