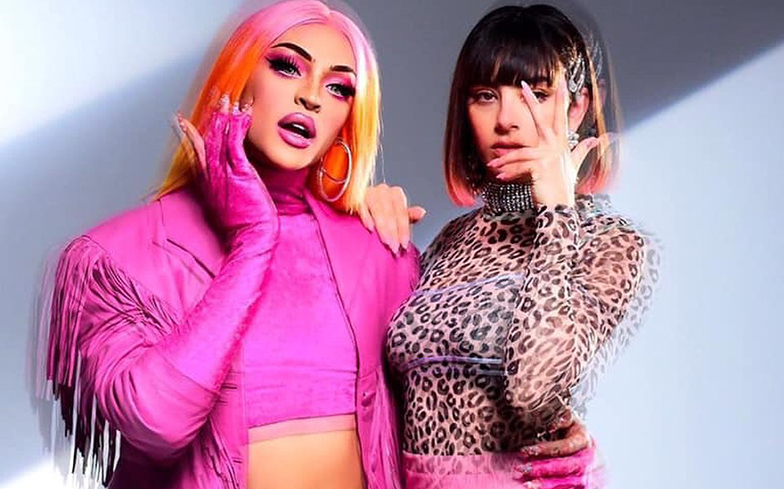 It’s the collaboration of the century.

Pabllo Vittar, the Brazilian drag sensation and former GAY TIMES cover star, has joined forces with British pop superstar Charli XCX for a new single called Flash Pose, a vogueing-inspired track that’s made for striking a pose on the runway.

“Look good when I walk in the party, ride pink cars like Malibu Barbie,” Charli proclaims with confidence on the track, before Pabllo invites the listener to “get in my picture” and “pose” for the camera.

Listen to Flash Pose below.

When we spoke to Pabllo earlier this year, she confirmed that a new record is coming, and that it will have several featured artists and will see her sing in three languages.

“I’m working on an EP with Portuguese, English and Spanish lyrics, some features and a bunch of new stuff for my fans,” she teases. “I can’t wait to finally release these new songs for you guys.”

You can read our full interview with Pabllo Vittar here.