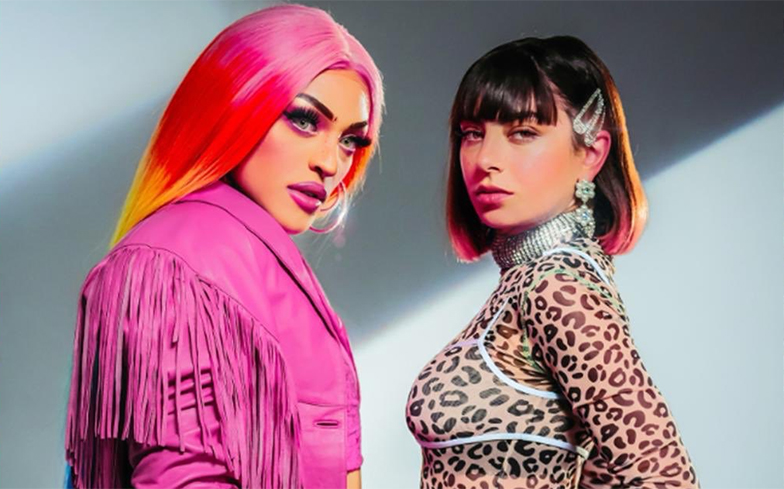 Collaboration of the year incoming?

The song will be released on Friday 25 July (that’s next week!) and will be the first time Pabllo has recorded in English, according to Forbes. It’s the first single to be taken from her upcoming album 111.

When we spoke to Pabllo earlier this year, she confirmed that a new record is coming, and that it will have several featured artists and will see her sing in three languages.

“I’m working on an EP with Portuguese, English and Spanish lyrics, some features and a bunch of new stuff for my fans,” she teases. “I can’t wait to finally release these new songs for you guys.”

You can read our full interview with Pabllo Vittar here.

London Trans+ Pride will be going ahead this year