OUTtv, the first LGBTQ dedicated channel, launches in the UK next week 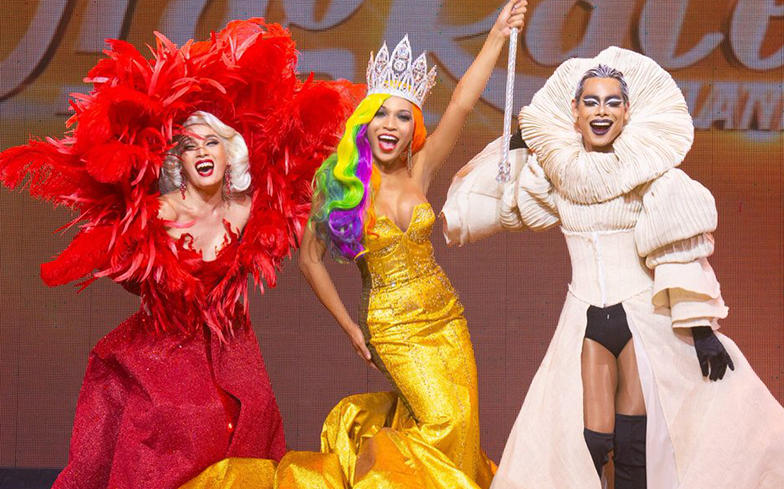 The channel is already available in several European countries.

OUTtv, the first LGBTQ dedicated channel, is set to launch in the UK next Wednesday (1 April). The channel is already available in several European countries like Belgium, the Netherlands and Spain.

In the UK, the channel will be an add-on to Sky, channel 330, for £9.99 a month, however, annual subscriptions to the service will cost £99 and are available on the channel’s website.

The channel, which describes itself as “the only lifestyle tv-network for the gay and openminded in the Europe” features series like Drag Race Thailand, Shade: Queens of NYC, My Life is a Telenovella, Mixed Messages, The Fashion Hero and many more, most of which have never been aired in the United Kingdom before.

It also features the Gay for Play Game Show Starring RuPaul, a trivia-based gameshow that aired on Logo TV for two seasons, in 2016 and 2017.

The channel currently has an “extensive database” 500 titles of films, series, documentaries and TV shows aimed at the LGBTQ+ community.

The about section on the website adds that it also “reports on national and international LGBT-events, film festivals, fashion shows, travel and lifestyle of the community. Always different and often never seen before in the UK!”

Speaking to SM Entertainment, a spokesperson said that although it will only launch on Sky initially, they are planning to have it featured on more networks. The channel is also planning on launching a competition in the summer to find “the face of OUTtv.”

OUTtv is set to launch in the United Kingdom next Wednesday (1 April).