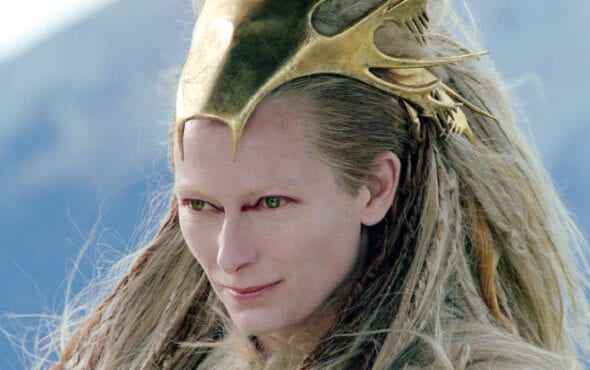 Tilda Swinton has opened up about her sexuality.

In a brand new interview with Vogue, the Oscar-winning actress had a frank discussion about fashion, the avant-garde and how she became one of Hollywood’s hottest commodities.

When asked about what’s motivated her throughout her legendary career, Swinton admitted: “I’ve never had any ambition as an artist. That may sound crazy and transgressive, but it’s a fact.”

The star went on to express her respect for the late Karl Lagerfeld, as well as Chanel and Derek Jarman, who was responsible for some of the most iconic queer art in history.

“I’m very clear that queer is actually, for me anyway, to do with sensibility,” she revealed. “I always felt I was queer – I was just looking for my queer circus, and I found it. And having found it, it’s my world.

Swinton is widely regarded as one of the most talented actors of her generation, and is known for gender-bending roles in Orlando (1992), Constantine (2005) and Doctor Strange (2016).

She opened up about gender in a 2009 interview, saying she’s “not sure it really exists”.

“I’ve examined this idea laterally since Orlando and other pieces of work that I’ve made, when I’ve played with the idea of transformative gender,” she explained.

“That whole idea of transformation is at the heart of what I’m interested in as a performer and not least through the idea of gender. It’s a very personal matter.”

She added of her own identity: “I don’t know if I could ever really say that I was a girl – I was kind of a boy for a long time. I don’t know, who knows? It changes.”

Swinton can next be seen in Guillermo del Toro’s stop-motion Pinocchio animation, the sequel to The Souvenir and Wes Anderson’s ensemble dramedy The French Dispatch – all to be released in 2021. 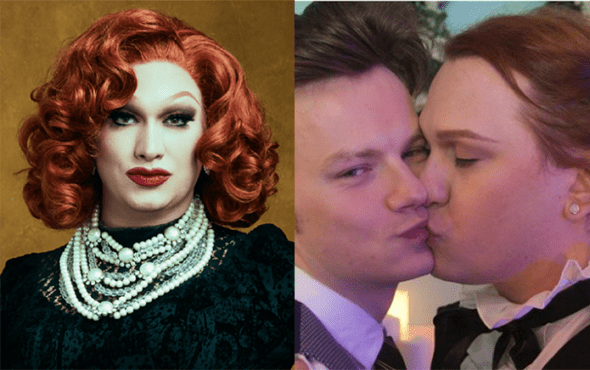