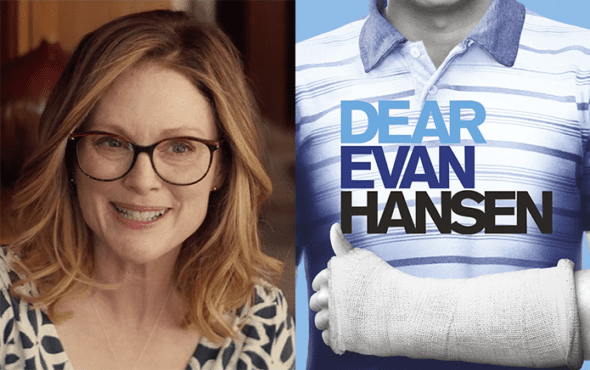 This casting announcement of Dear Evan Hansen has gotten us excited.

Oscar-winner Julianne Moore will be stepping into the shoes of Heidi Hansen – loving mother to the titular character – in the new film adaptation of Dear Evan Hansen.

The film follows the high school student – who is plagued with social anxiety – and his unintended involvement in the aftermath of a classmate’s suicide.

The Broadway musical achieved critical acclaim back in 2016, winning over 10 awards, including six Tony Awards, and a Grammy.

Universal Pictures acquired the film rights to the musical back in 2018 but news of casting has been sparse, up until this year. Joining Moore is Amy Adams, Amandla Stenberg, Kaitlyn Dever, and Nik Dodani.

Steven Levenson, who wrote the book for the musical, has been tapped in to write the screenplay for the film.

Ben Platt is also set to reprise his role as Evan Hansen for the film. The rising star has had quite a busy year starring in Ryan Murphy’s hit Netflix series The Politician and releasing his debut studio album Sing to Me Instead.

We can’t wait to sing our hearts out when the film hits cinemas.