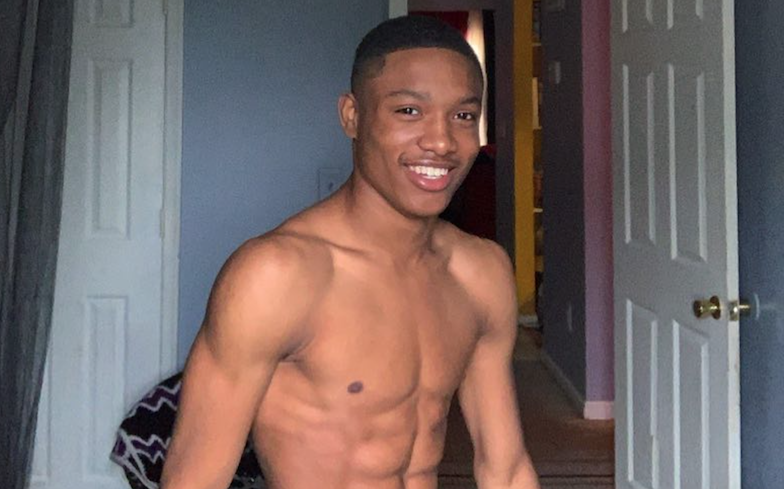 The Academy Award nominated director posted a video to Instagram yesterday alongside Cooper, and told fans: “Y’all remember maybe 10, 12 years ago I said my dream was to make a gay superhero film?’

“Dreams do come true. And I found my superhero. America, world, get ready.”

Cooper is best known for his viral videos in which he ‘takes down’ criminals in pink stiletto boots.

He commented on the video: “Dreams really do come true! I had the pleasure of meeting the one and only [Lee Daniels].

“You’re an amazing man filled with great ideas. I can[‘t] wait to work with you.”

Daniels, who is openly gay, is best known for his work on Monster’s Ball, The Butler and Precious, the latter of which received six Academy Award nominations, winning two.