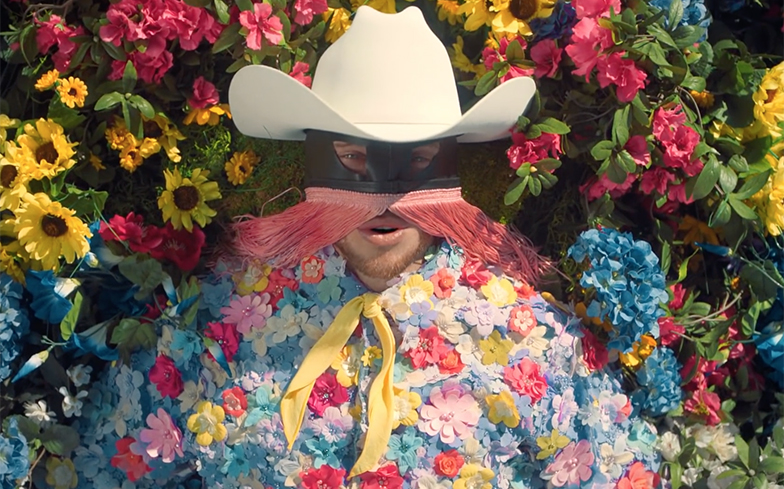 Grab your cowboy boots and daisy dukes because Orville Peck has released a country version of Lady Gaga’s Born This Way.

Orville revamps the original version and gives it a twangy makeover with its epic production and iconic lyrics.

The reimagined version is expected to appear on Gaga’s Born This Way: Tenth Anniversary album, which is set to be released on 18 June.

The Dead of Night singer took to Instagram to express his excitement for the new collaboration and Pride Month, stating: “My official country road cover of ‘Born This Way’ for the 10th-anniversary edition of Born This Way Reimagined is out now.”

He continued: “I am so honoured and excited to be a part of the iconic legacy of this song and album. Thank you Lady Gaga for asking me and Happy Pride y’all!”

Orville isn’t the only LGBTQ+ artist that’s featured on the special edition album.

The iconic 2011 release was Gaga’s ninth consecutive top 10 single on the Billboard Hot 100.

“Judas was my favorite song when it came out originally, so I really wanted to cover it,” said Big Freedia. “I am beyond excited that it’s the first to drop from this project! To me, Judas is a love song about when someone does you dirty. I’ve sure had my experience with that. Who can’t relate?” 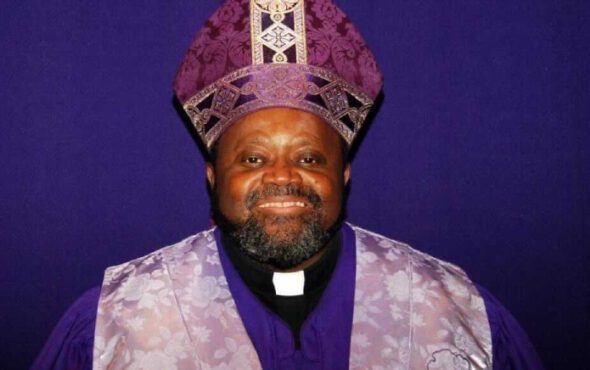 Carl Bean, singer of LGBTQ+ anthem I Was Born This Way, dies aged 77

The album will also feature four more reimagined versions of songs from the album “created by artists representing and advocating for the LGBTQIA+ community” which will continue to be revealed over the next few weeks.

15. Marry the Night – ARTIST YET TO BE ANNOUNCED

17. Highway Unicorn (Road to Love) – ARTIST YET TO BE ANNOUNCED

19. The Edge of Glory – ARTIST YET TO BE ANNOUNCED

Listen to Born This Way (The Country Road Version) by Orville Peck here on Apple Music or below.