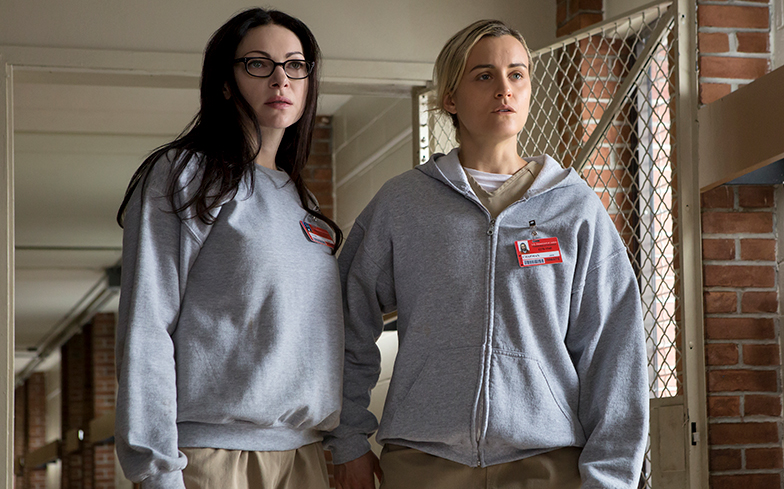 “The endgame is there. As of now, season seven is our last season.”

Orange is the New Black star Laura Prepon has revealed that the show may end with season seven.

Prepon – who currently stars as Alex Vause on the acclaimed comedy/drama – told The Hollywood Reporter: “The endgame is there. As of now, season seven is our last season. So, the endgame is clear.

“We were just together the other day and she was saying, ‘This sucks. I’m out of prison. When am I going to do scenes with you!’”

The American actress added: “Seven years is a long time, especially now. For a show to run this long is rare with all the different streamers and shows pulling the audience in all different directions (…) so to be on [a] show that has made that kind of tread of seven years is incredible.

“Will it be sad? Of course. But we have to look at how fortunate it was for us to be a part of, because this show really was lightning in a bottle. It’s the first time anything like it was made.

“Sometimes you get these shows and they are lightning in a bottle and they’re so fantastic, and you just hang on and go for the ride. You just live it and be it, and it’s an incredible experience.

“I don’t know if I can say that I’m prepared for the end, but I’ve been doing this for a long time and I know that there’s always going to be more after that. It will just be different. Orange is its own special thing, and I’m so happy that I get to be a part of it.”

Orange is the New Black’s sixth season received highly positive reviews from critics, with many noting it as an improvement upon its predecessor.

However, the show hasn’t been renewed past a seventh season, so fans have come to the conclusion that it will indeed be its last.