Olly Pike’s first song, Who I Am, wants children to stay true to themselves 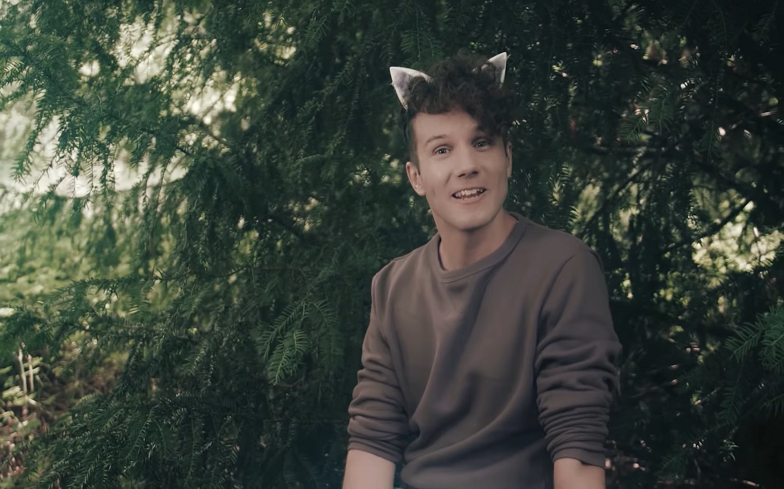 Olly Pike, the mastermind behind Pop’n’Olly, has just released his first song, and in it he inspires children to remain true to who they are.

Although the song was released as “kind of a response to all the hate and abuse” that Olly received last year, the main aim of the song is to inspire children to “be themselves no matter what.”

The song starts with Olly singing: “I felt down today. Seems like everybody’s got a lot to say.” Later on, he confidently states: “You say be a man, but I’m quite happy being who I am.”

Lyrics further on in the song continue with the positive message, saying: “We are not the same. No matter what you say. And I don’t need to change.”

Listen to the cute and catchy song below.

The song is also available to download on iTunes, Apple Music, Google Play, and Amazon Music.

Related: Pop over to Pop’n’Olly, the LGBT kids show