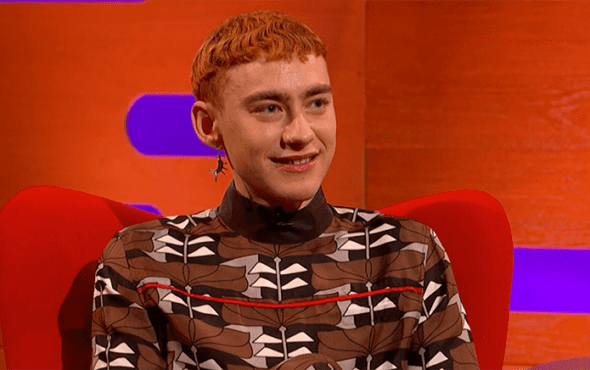 “It’s so interesting how history repeats itself, and how misinformation is so prevalent”

Olly Alexander discusses the eerie parallels between the HIV/AIDS and COVID-19 pandemics during an appearance on The Graham Norton Show.

While promoting his new show It’s A Sin the, the Years & Years singer discussed how peoples disbelief of the current pandemic was similar to those who denied the HIV/AID pandemic.

In the a recent clip, we see Alexander’s character, Ritchie Tozer, downplaying the virus.

Norton pointed out the similarities to today where many people around the world have denied the legitimacy of COVID-19.

“Can you hear how timely that’s become? Because we kind of think misinformation is a new thing but it was always there,” Norton says.

Alexander went on to say that the COVID consipirary theories sounded exactly like his character.

“We finished filming a year ago and then when the pandemic started happening and people were saying all these crazy rumours about where it came from and where it was made, honestly my character was saying the same lines.

“This is a period show about the ’80s, it blew my mind. It’s so interesting how history repeats itself, and how misinformation is so prevalent,” Alexander says. 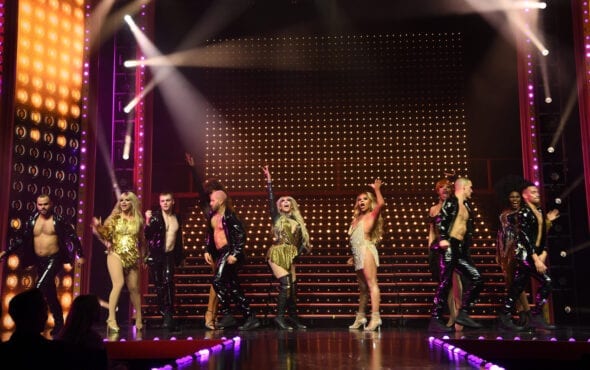 Herstory in the making: How the pandemic has changed the future of live drag

It’s A Sin is a five-part drama from Queer as Folk visionary Russell T Davies and follows a group of friends in 1980s London who grow up in the shadow of the HIV/AIDS epidemic.

Watch the full sneak peek below. 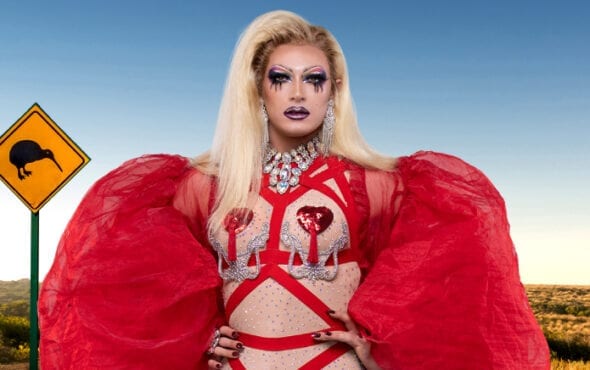