Olly Alexander explains why Grindr “depresses” him a bit 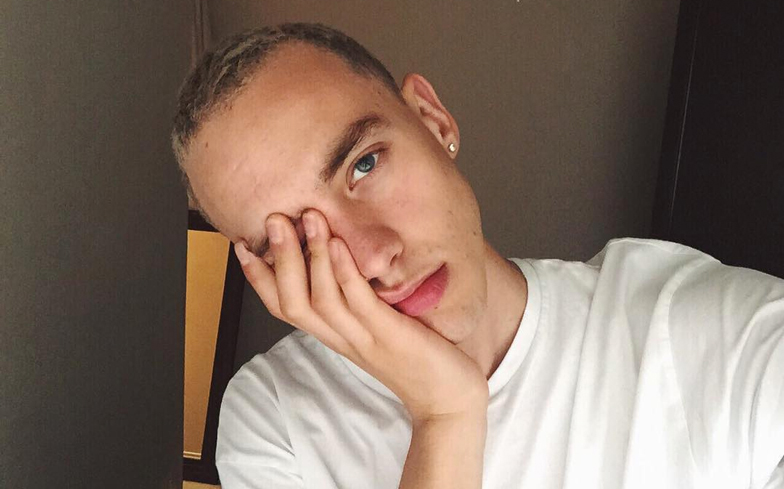 While Years & Years’ new single Sanctify deals with frontman Olly Alexander’s relationship with a straight guy, the singer has also had his ups and downs when it comes to gay dating too.

When the star came out of a relationship he decided to try out gay dating apps, but after setting up his profile, it didn’t go as smoothly as he’d hoped.

“When I was newly single, I downloaded Grindr because I’d been in relationships or I’d been in the band,” Olly told GQ.

“I couldn’t have Grindr, but then I was like, ‘Wait, but why the fuck can’t I have Grindr? I want to have this experience.’ You know? So I downloaded it and I was on it, and then it was just weird because people would think I was catfishing myself, which was kind of a head fuck.”

He added: “Grindr has some great things about it, but it also has a lot of negatives, and it’s just very hard to trust anybody. It just feels like this meat market of dick pics and sex positions. ‘Are you a top or bottom?’

“It does kind of depress me a bit, even though I love to hook up as much as the next guy. It’s good for that, but people would think I was catfishing myself, or they’d be like, ‘Oh, I’m such a big fan,’ and that’s kind of a turnoff, so it didn’t go super well for me.”

Olly also opened up about the challenges that still face the LGBTQ community from within, including racism, transphobia and sexism.

“I think we have made amazing strides in so many ways and we can be super happy about that, but it would be delusional to think that everything’s fine,” he said.

“It’s also because the LGBT community is so diverse, so intersectional, and I think people outside of the community forget that. But people within the community forget it, too. We don’t actually reach equality unless everybody has equality, but if you’re used to privilege, true equality feels like oppression.

“Unfortunately, we’re white gay dudes, and we are a minority, and we have our own systems of oppression, but we’re also at the top of the privilege tree. I think there’s a lot of imbalance there.

“I’m always gonna support my siblings in the community, but it does make me really sad to see how much racism, sexism, and transphobia that exists from within, and I think there are lots and lots of reasons for that, but we just can’t really lose sight of the fact that we’re all fighting similar battles.”

Sanctify is the lead single from Years & Years’ forthcoming new album, which serves as the follow-up to their chart-topping debut Communion.

The collection is expected to be released later this year.