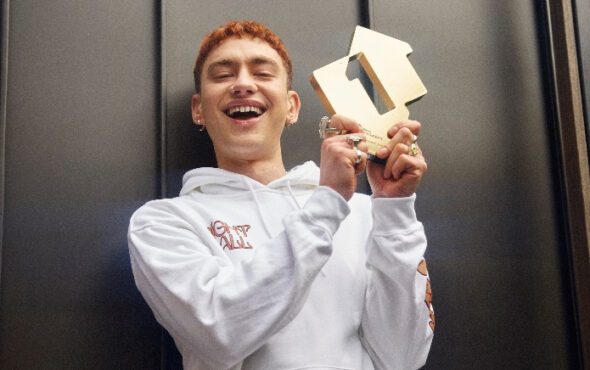 According to the Official Charts, the record claimed the pole position with “75% of its total this week coming from physical sales,” matching the previous success of Years & Years’ debut Communion.

Now a solo project for Alexander, Years and Years’ sophomore album still left a major impact on the charts with a number three peak.

Reacting to Night Call’s success, Alexander told the Official Charts: “I’m just really, really proud. Everybody who got this album and streamed it – I can’t believe it, thank you so, so, so much! We got number 1 baby!”

The album, which has received highly positive reviews from critics, has been promoted with four singles: Starstruck, which later received a Kylie Minogue-assisted remix, Crave, Sweet Talker and Sooner or Later.

Last week, Alexander opened up about his New Year’s Eve performance for the BBC, which saw the British entertainer perform various tracks with special guest appearances from Kylie and The Pet Shop Boys.

Although most viewers and critics praised the event, 179 people complained to the BBC about the performance being “too sexy”.

“I feel very lucky and amazing to be a pop star, and I want to do the [LGBTQ+] community proud – I do have that in my head at all times and I do want to like, not f*ck things up,” said Alexander.

“So if I can try and push things forward at all, I will do that.”

Watch his incredible New Year’s Eve performance of Sanctify below.